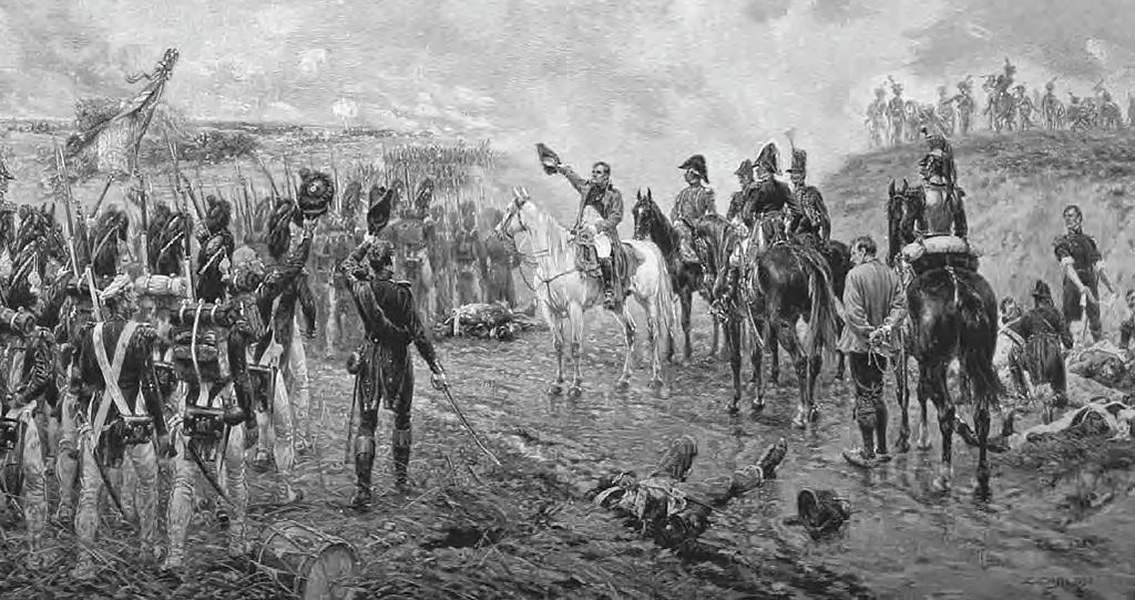 Archaeologists to Excavate Farmhouse From Waterloo