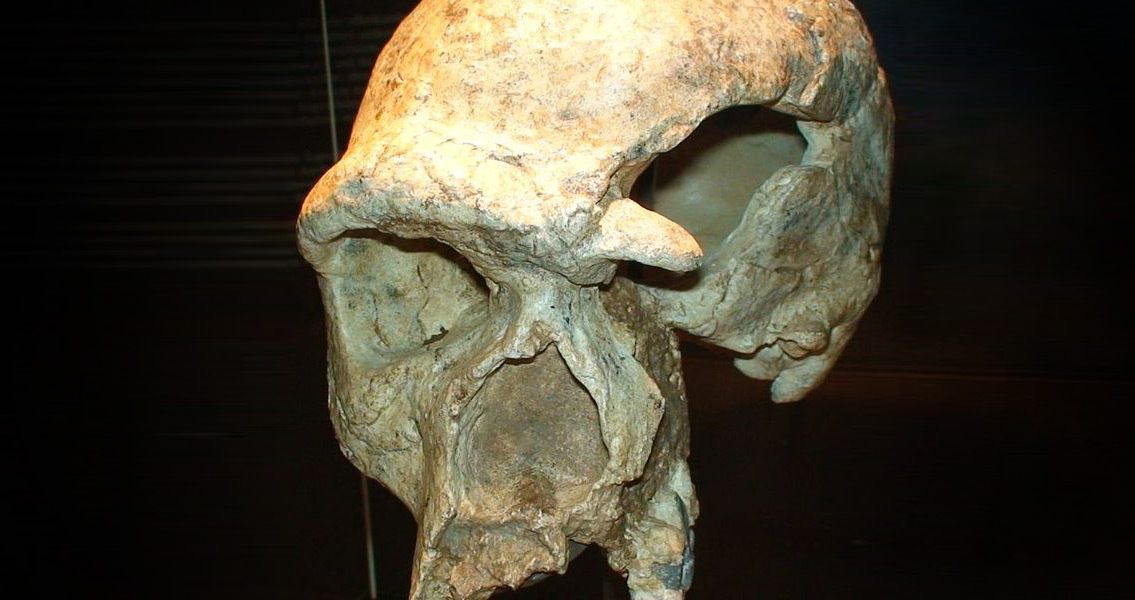 Homo sapiens and environmental changes, but a new study has suggested a new direction for research: disease spread. According to scientists from Cambridge and Oxford Brookes Universities, modern humans, when they left Africa and entered Europe, brought with them diseases that the Neanderthals had never encountered before and could not fight as effectively as the newcomers. In addition, because of interbreeding, modern humans became armed with immunity from some diseases that were new for them. Simon Underdown, Anthropology Lecturer at Oxford Brookes, and Charlotte Houldcroft, Infectious Diseases Researcher at Cambridge, the co-authors of the study, explain that the new diseases which modern humans brought with them could have played the lead role in the decline of the Neanderthals. Dr. Underdown states that Neanderthal populations were becoming increasingly isolated by the time modern people arrived on the European continent, gradually impoverishing their gene pools and consequently limiting their capacity to develop immunity to new diseases and even cope with already familiar ones. The research consisted of analysing a number of recent studies on the genetics of Neanderthals and early modern humans, as well as an examination of genetic research dating the origins of common pathogens. A surprising suggestion the two authors came up with based on their study is that many of the illnesses we associate with modern humans seem to have been prevalent among Neanderthals as well, including diseases such as tuberculosis and typhoid fever. Previously, these and other pathogen-caused diseases were thought to have come into being relatively recently, around 11,000 years ago, when humankind started settling down in communities and farming animals. The theory was that they had started off as ‘zoonoses’ – diseases that pass from animals to humans. Underdown and Houldcroft’s research, however, suggests that it may have been the other way round, with the diseases originating as far back as 250,000 to 40,000 years ago – the period when the Neanderthals were the dominant primate species in Europe and Asia. After modern humans had gained the upper hand and started settling in densely populated communities, they passed the diseases on to their farm animals. Another aspect in which this latest study is important is that it adds to a growing body of evidence that Neanderthals were not the backward, more-animal-than-human creatures we traditionally think they were. Instead, recent archaeological studies have revealed that Neanderthals were most likely skilled craftsmen with a pronounced aesthetic sense, even making and wearing jewellery. A supporting fact for hypotheses claiming modern humans and Neanderthals did not differ so much is interbreeding, as proven by DNA analyses of early modern humans. These analyses have revealed that early modern humans shared a lot of genes with Neanderthals, a clear indication of interbreeding that seems to have been beneficial for one of the parties, and fatal for the other. Image courtesy of Wikimedia Commons user: Imageengineer]]>