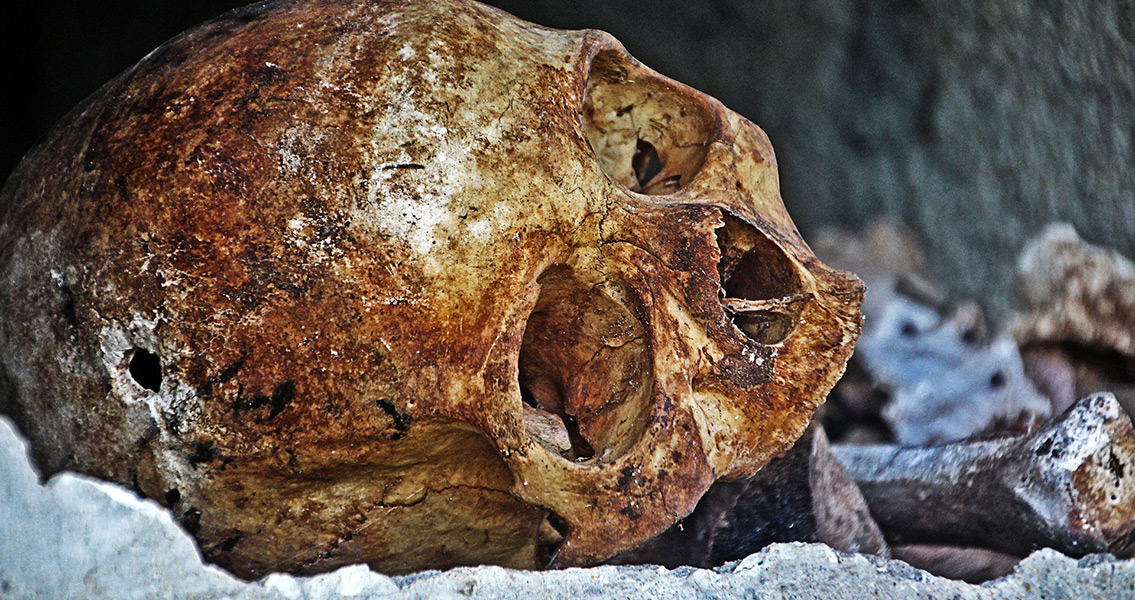 Skulls Suggest Violence Used as a Tool of Political Control