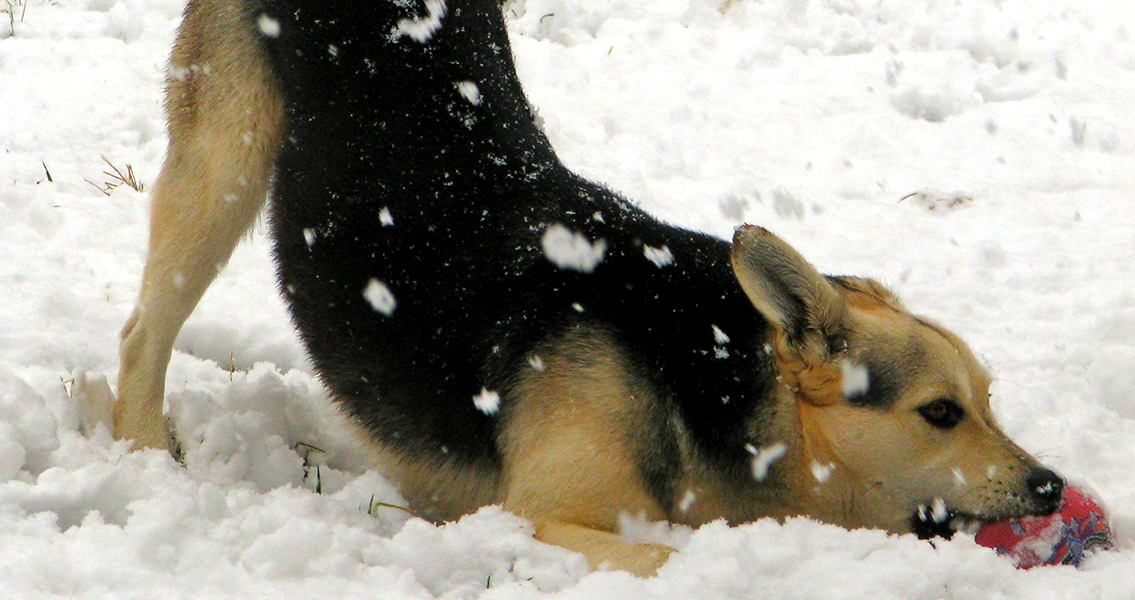 Dogs Split From Wolves Much Earlier Than Thought

Posted By: Adam.Steedman.Thakeon: May 25, 2015In: Breaking News1 Comment
Print Email

Current Biology. “The only other explanation is that there was a major divergence between two wolf populations at that time, and one of these populations subsequently gave rise to all modern wolves.” The team argue that dogs were domesticated prior to the diversification of present-day gray wolf populations. Dalén believes the possible divergence between two wolf populations is a less likely explanation as it would have required a second, separate wolf population subsequently becoming extinct in the wild. The number of coincidences is too high, in Dalén’s opinion. The DNA evidence obtained from the bone reveals that modern-day Siberian Huskies and Greenland sled dogs share an unusually high number of genes with the ancient Taimyr wolf. Skoglund notes that the DNA evidence provides direct proof of this link dating back 35,000 years. Putting that into perspective, the Taimyr wolf lived only a few thousand years after the Neanderthals disappeared from Europe and modern humans began to spread throughout the Eurasian supercontinent. It is important to note that the split between ancient wolves and dogs did not immediately lead to domestication. “The initial divergence between the ancestors of dogs and gray wolves would not necessarily have had to coincide with domestication in the sense of selective breeding, since this human-mediated process could have occurred later or over an extended period of time,” the team wrote. “It is [still] possible that a population of wolves remained relatively untamed but tracked human groups to a large degree, for a long time,” added Skoglund. Skoglund and his team have shone much-needed light on the history of our closest animal companions. By revealing just how long ago dogs and humans began contact, a big step has been made in gaining a fuller understanding of this shared history. For more information: www.cell.com Image courtesy of Wikimedia Commons user: Inugami-bargho]]>