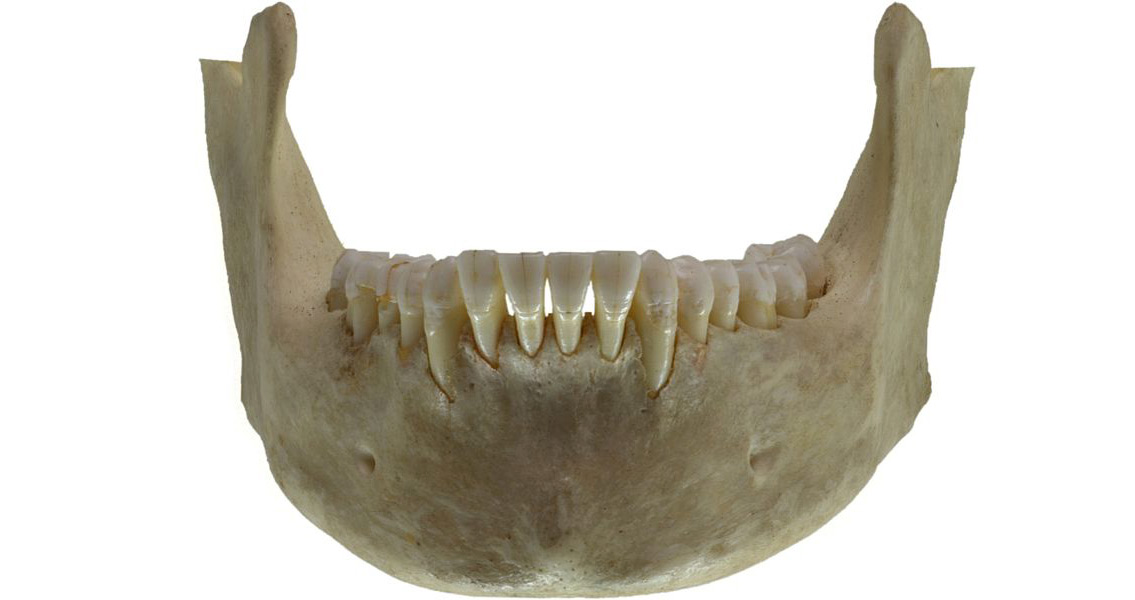 Vulnerable Apes hypothesis, added another perspective to the question of interbreeding: it may well be the case that the Neanderthal who passed his or her genes to the Oase man also had Homo sapien genes from an earlier hybridisation. This suggestion points to a greater than traditionally believed complexity of human evolution, especially in light of other recent studies that have revealed the Neanderthals were far from the primitive cavemen we used to think they were. For more information: An early modern human from Romania with a recent Neanderthal ancestor Image courtesy of Wikimedia Commons user: Gregory F. Maxwell]]>