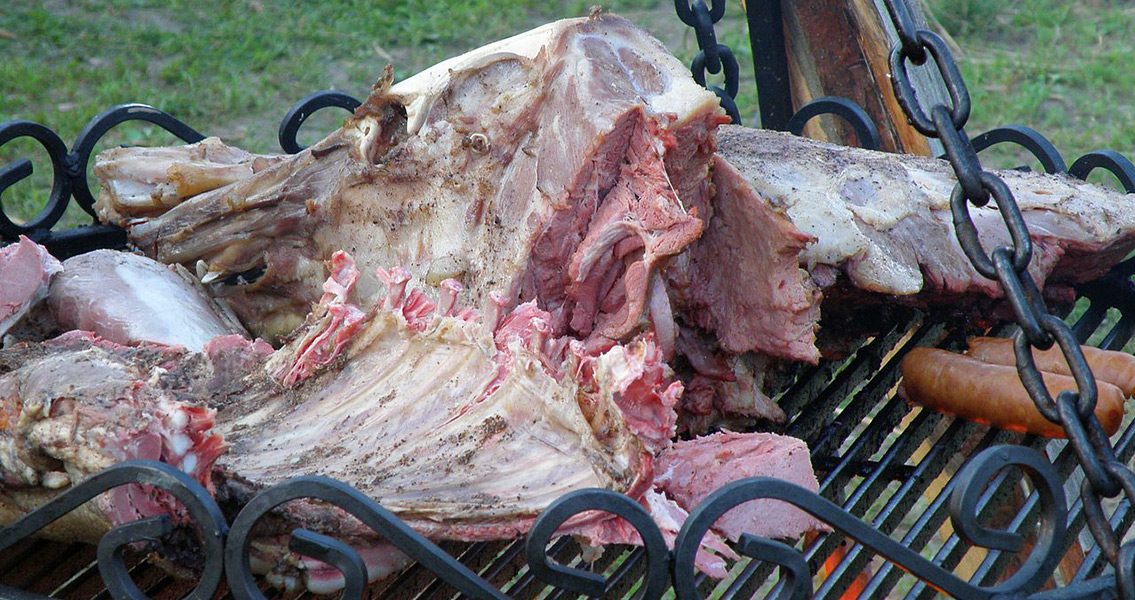 chimpanzees have also been found to have a preference for cooked meat. For more information: “The significance of cooking for early hominin scavenging” Image courtesy of Wikimedia Commons user: Alina Zienowicz Ala z ]]>