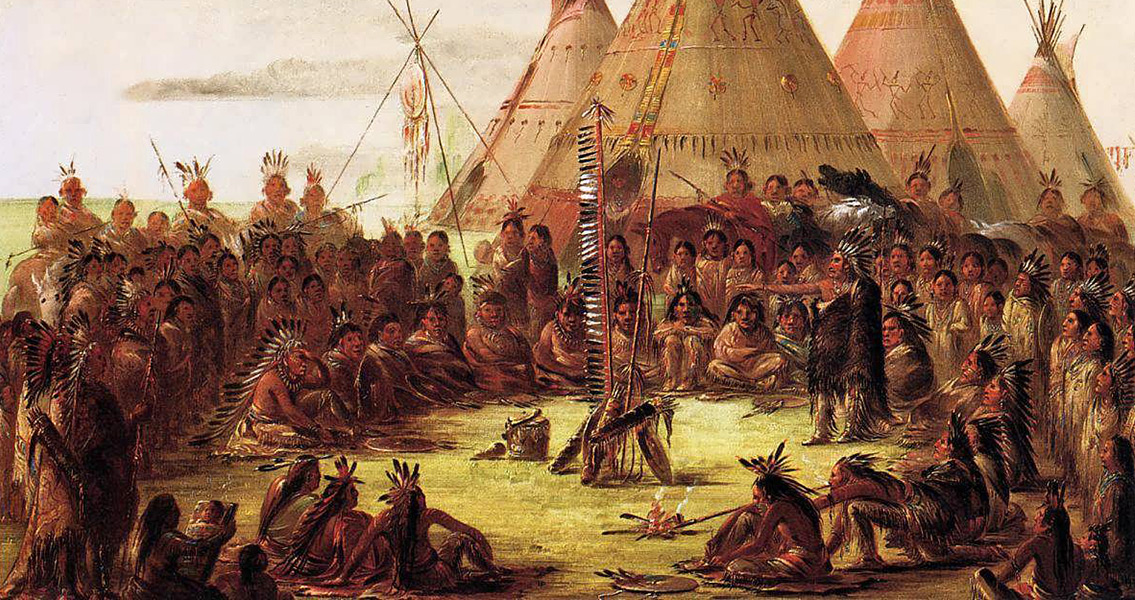 Beringia for the Bering Strait that separates Alaska and Russia, was indeed the route taken by early Native American forebears. In a press release accompanying the publication of the report, University of California, Berkeley associate professor Yun Song commented that while there is a level of uncertainty in when this migration occurred and when the northern and southern Native American populations diverged, researchers will be able to become more precise in their estimates as additional ancient genomes become sequenced. Song, one of the co-authors of the new study, added that there were three different statistical models used in conjunction with one of the most modern and comprehensive sets of data ever to be used in the quest to identify the genetic forebears of Native Americans. The data sets consisted of genomes mapped from the remains of 23 different North and South American individuals that have been dated to between 200 and 6,000 years ago. These ancient genome sequences were then compared to genetic data collected from modern humans belonging to Native American tribes as well as those inhabiting Siberia. According to the team’s findings, the populations that would eventually become the northern and southern Native American civilizations broke apart from one another sometime between 11,500 and 14,500 years ago. While the majority of those that migrated to the south are the forebears of native Central and South American populations, part of North America was populated by these individuals as well. According to UC Berkeley professor Rasmus Nielsen, the first unique Native American culture, known as the Clovis, first appeared around 13,000 years in the past, which corresponds with the time that modern Native American bloodlines began to diversify. This date can be pinpointed with such confidence thanks to the discovery of the remains of a 12,600 year old boy who was revealed to have been associated with the Clovis after careful analysis. ]]>