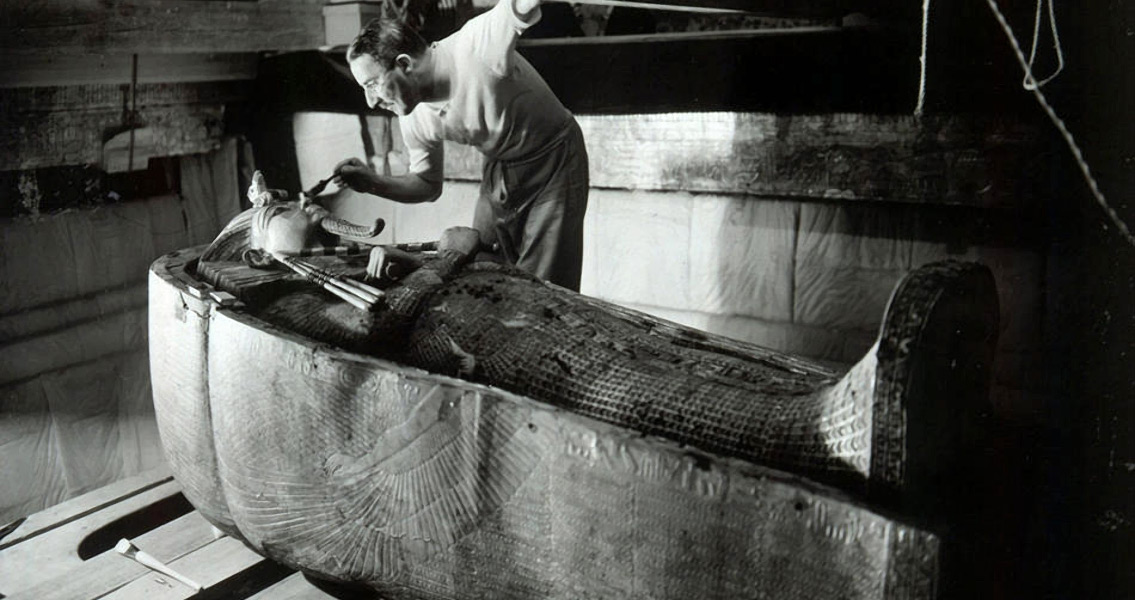 The Mystery Behind the Doors in Tutankhamun's Tomb