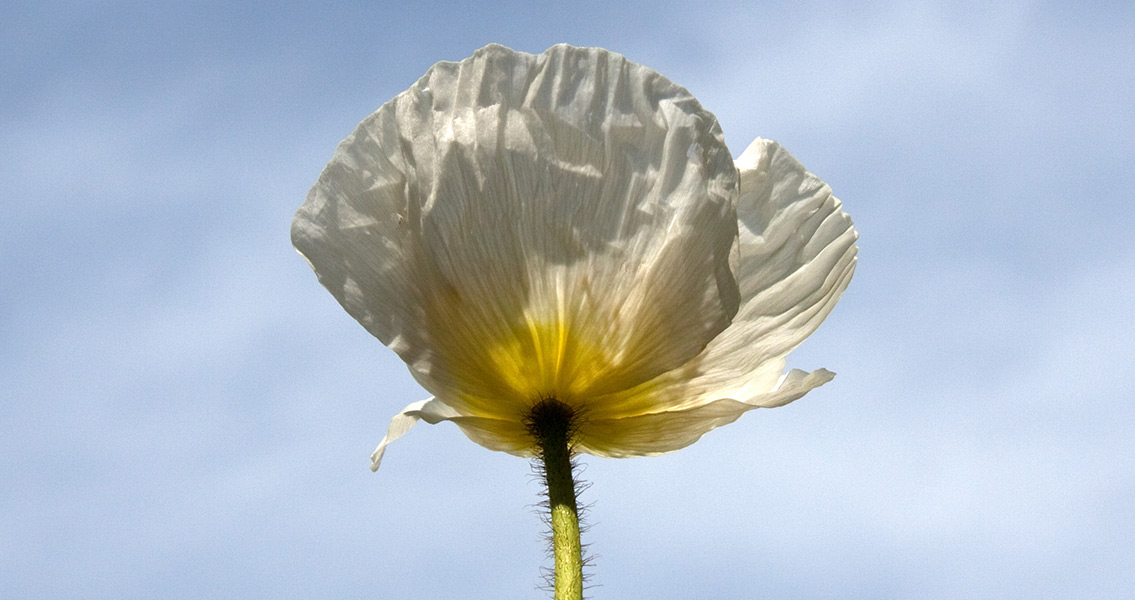 Remembrance Day and The History of Red and White Poppies