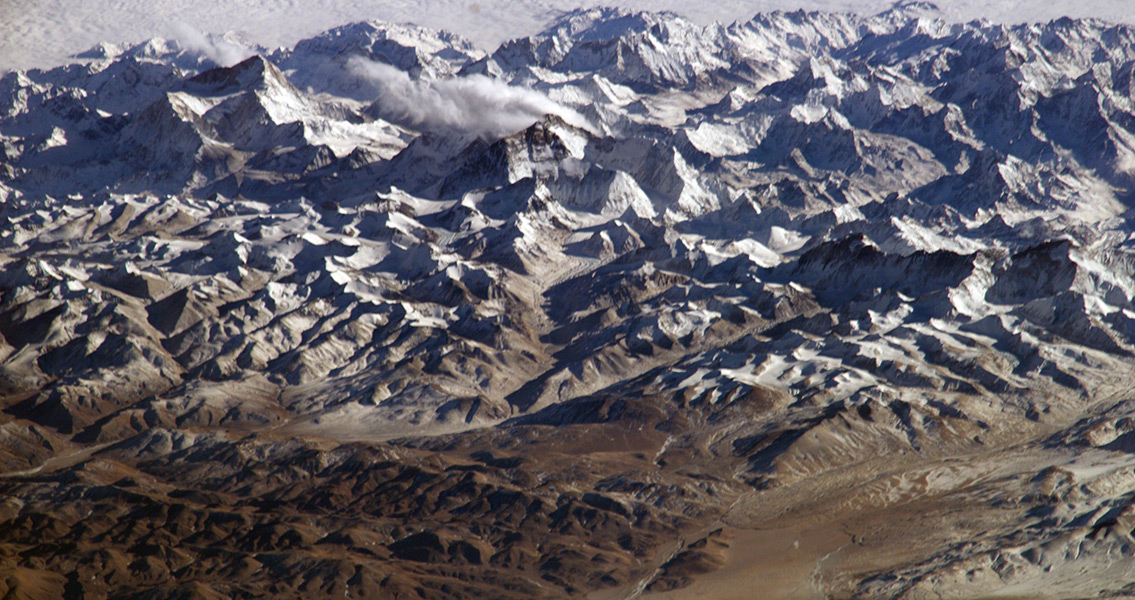 Timeframe for Birth of Himalayas Narrowed Down