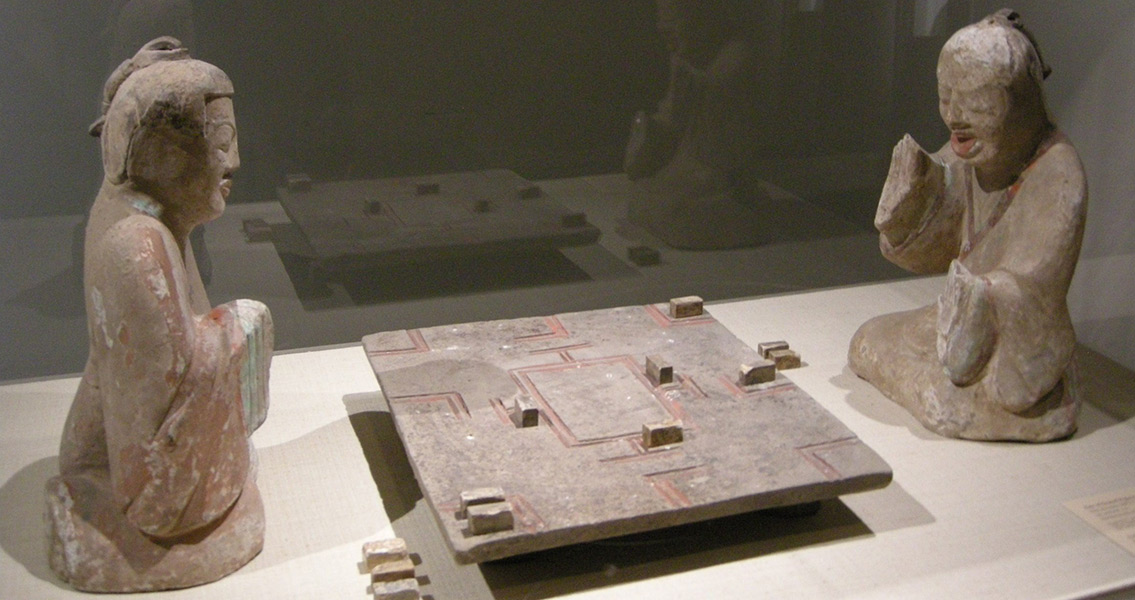 Tomb in China Yields Ancient Game Board and Pieces

here Photos of some of the artifacts excavated from the tomb can be found here Image courtesy of Wikimedia Commons user: sailko]]>