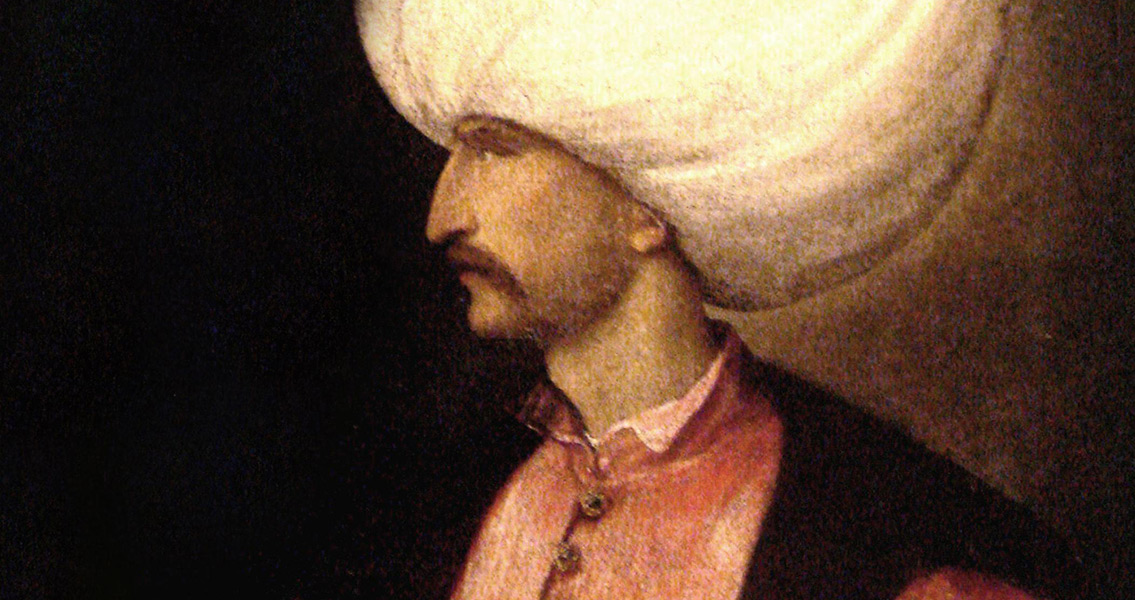 The Tomb of Suleiman The Magnificent’s Heart Found