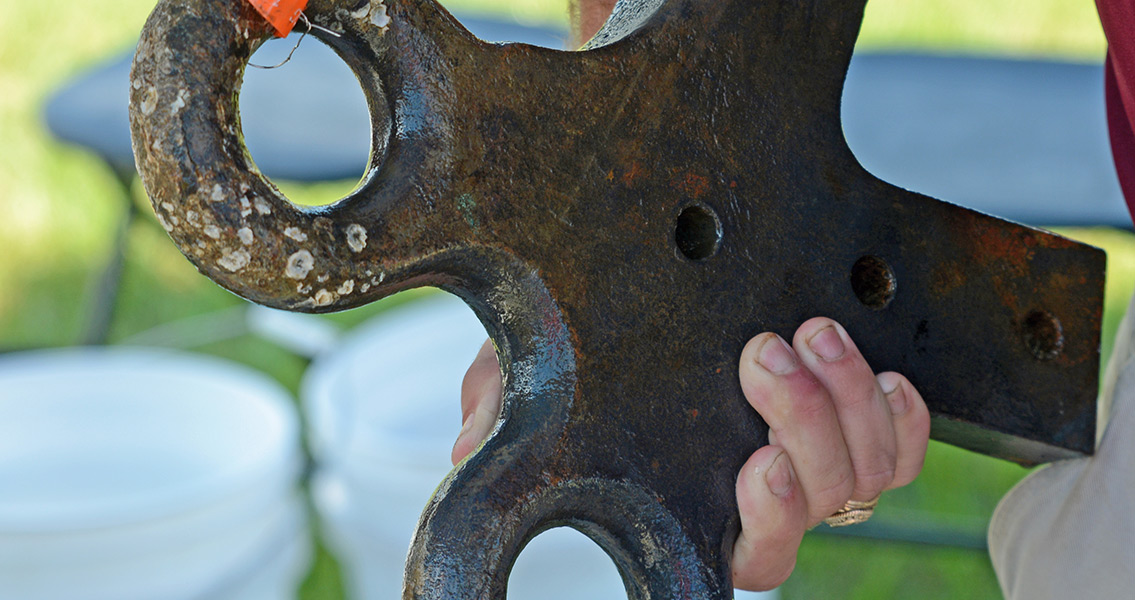 135 Tons of Treasure Returned to the Savannah River