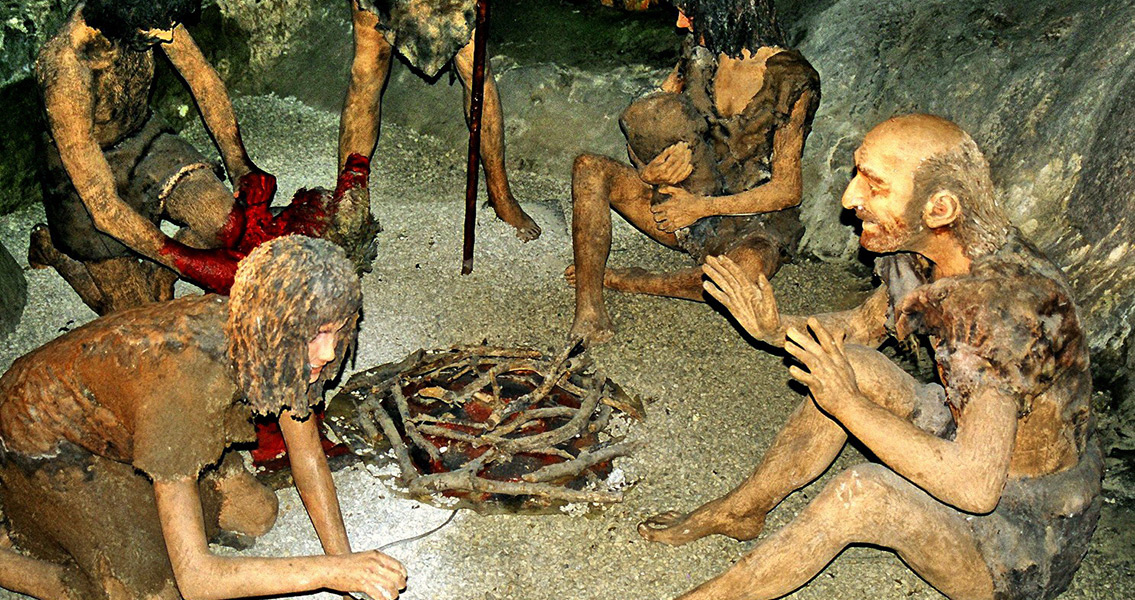 Survival of the Fittest: Neanderthals Unable to Compete