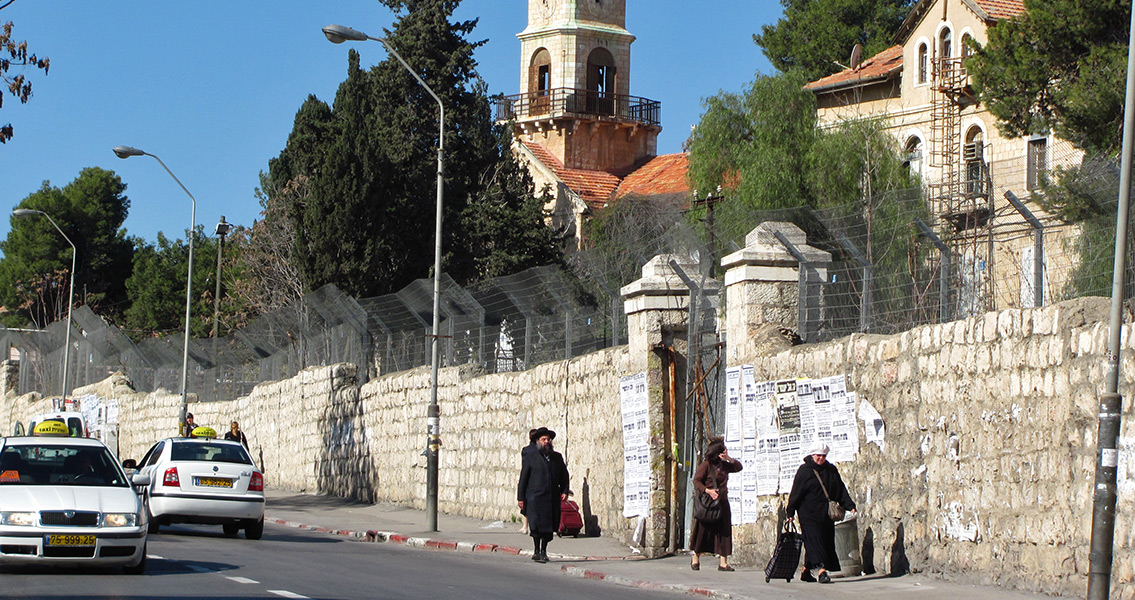 Reminders of the Tenth Roman Legion Unearthed in Jerusalem