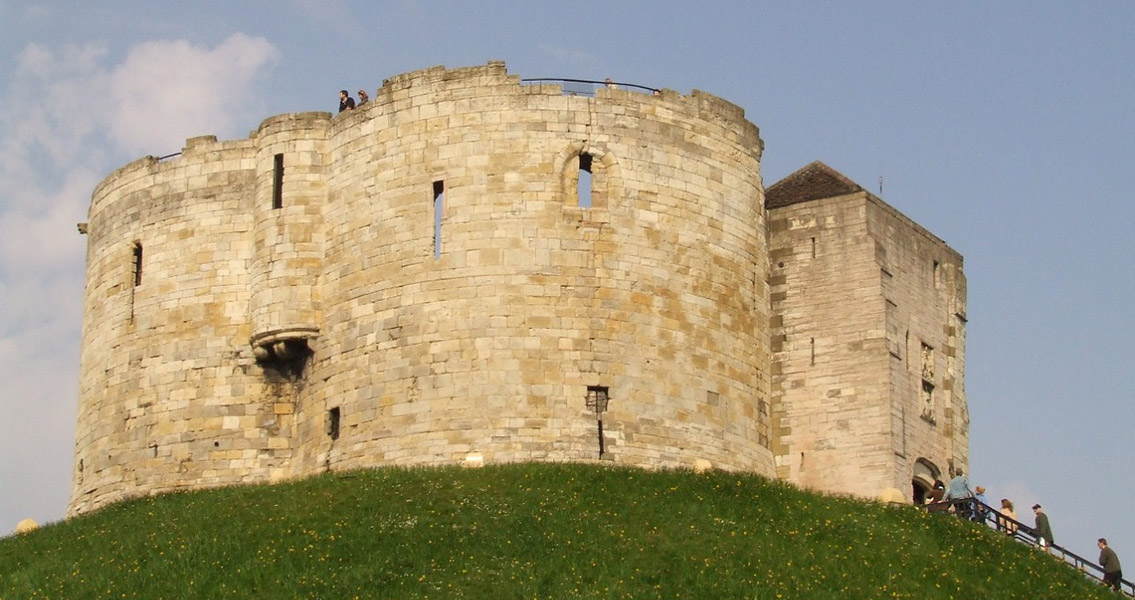 Entire Jewish Population of York is Massacred in Pogrom