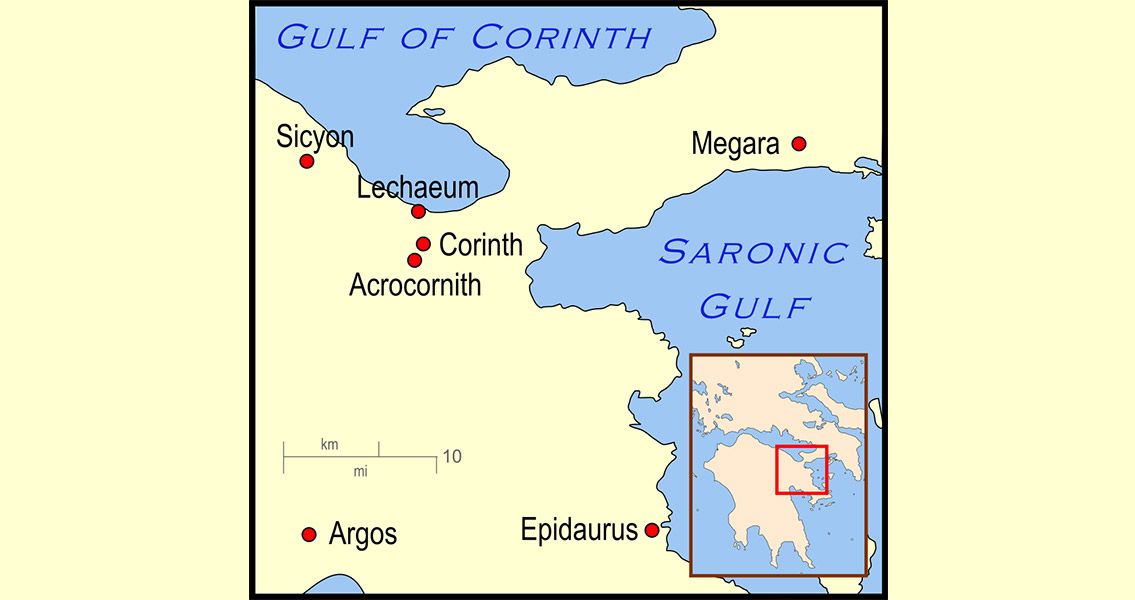 The Corinthian Port That Thrived for a 1,000 Years