BREAKING NEWS
GMT+2 01:55
Home Breaking News Home Is Where the Bones Are – UAE Find Deemed House of the Dead 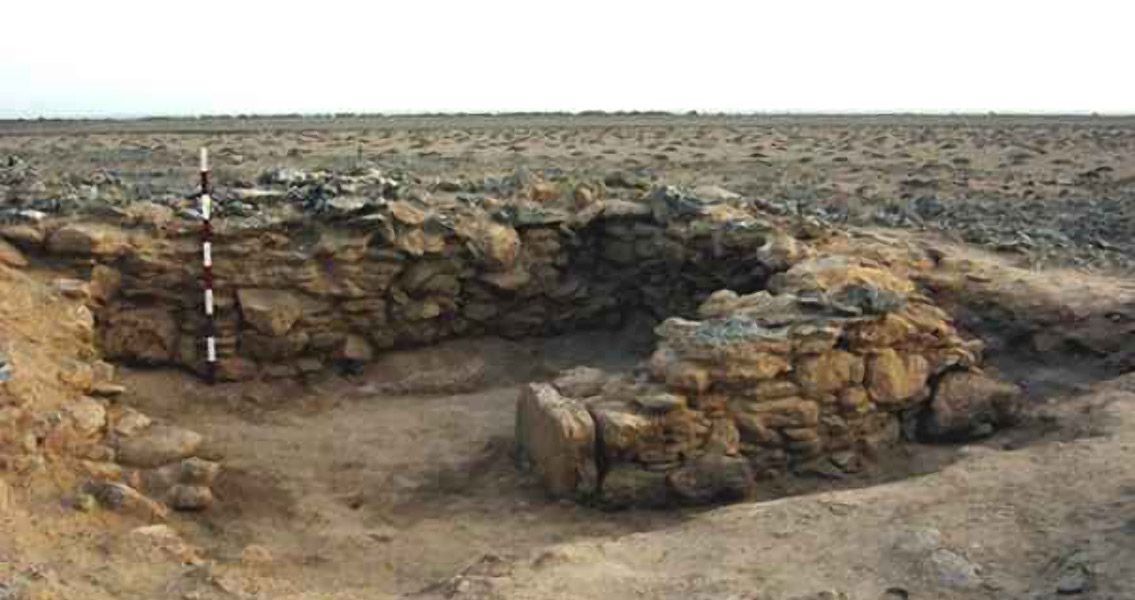