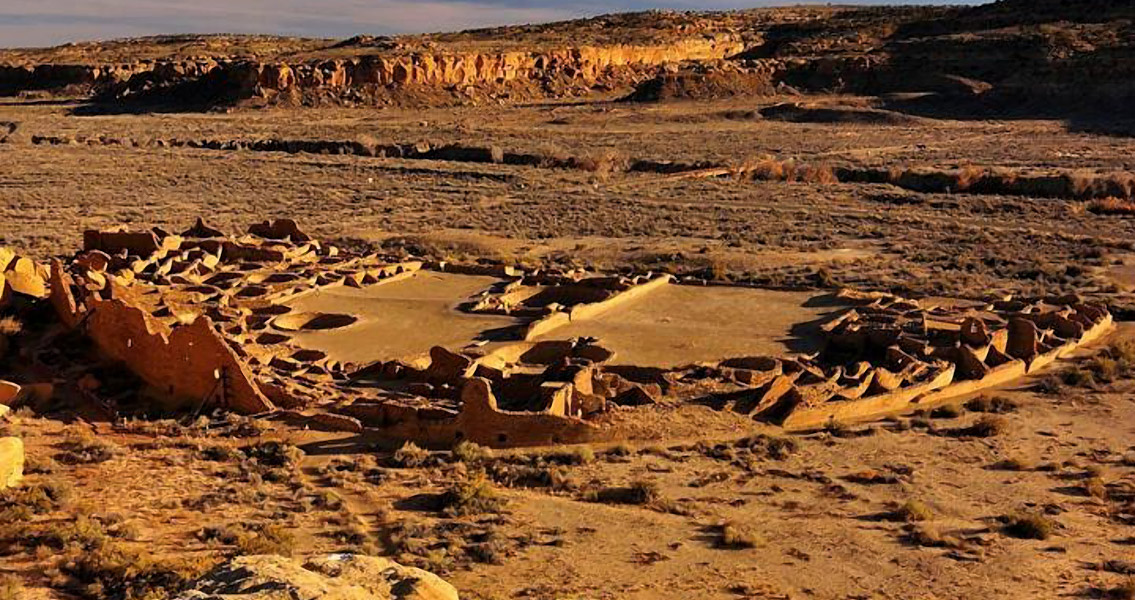 Ancestral Puebloans Were Hit By Boom and Bust