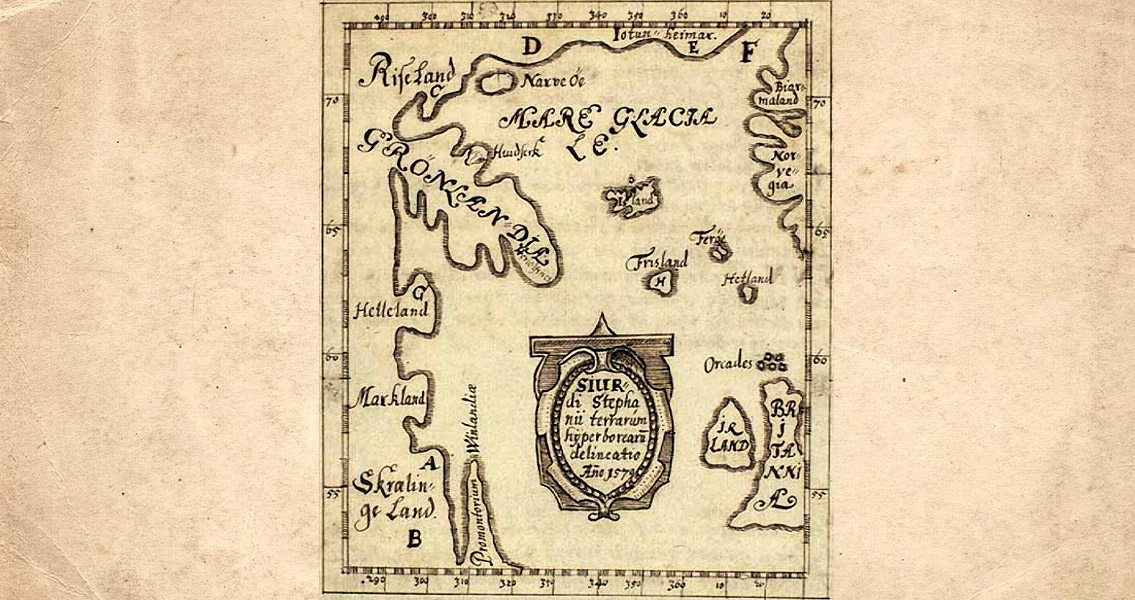 American Association of Physical Anthropologists, researchers presented the results of their ongoing examination and testing of the girl’s remains and the objects found buried with her. The incomplete and poorly preserved skeletal remains belong to a young woman determined to have been between 17 and 25 years old (radiocarbon testing of the fabric and tooth show she was born around the year 900 CE and the time of her death was sometime around the year 920 CE). Based on the chemical analysis of one of her teeth, the Woman in Blue moved from the British Isles or Scandinavia to Iceland when she was between five and ten years old, a fact indicated by her change in diet from mostly land animals and plants to one that included a large amount of seafood and fish. It’s unclear if the young woman was a Viking or Northern European, although she was dressed in traditional Viking garb which had been made with Icelandic wool and dyed blue using herbs that were probably brought to Iceland from abroad. The indigo blue plant-based dye is typical of female Viking garments. Buried along with her were an extravagant pearl necklace and two oval Scandinavian brooches made with a copper alloy. Amazingly, a piece of her skin had been preserved underneath one of the Scandinavian brooches which had been pressed against the young woman’s body at the time of her burial. The skin has allowed researchers to determine, among other things, her age and origin. Iceland’s history starts with Viking explorers (and their slaves) settling there in the ninth century – Iceland remained uninhabited even after western Europe had long-been settled. These first permanent settlers and the vast majority of the settlers (but not all) who arrived in Iceland over the following decades were Norwegian. The traditional story for this Norwegian exodus is that it was instigated by people escaping the overly strict rule of then Norwegian king Haraldr Hárfagri (Harold the Fair-haired). Alternatively, people may have simply been leaving Norway because of overcrowding in the western fjords. Seagoing Vikings from Norway, Denmark, and Sweden arrived and settled in several different countries, Iceland being one of them between the year 700 CE and the year 1100 CE, supporting the possibility the “Woman in Blue” came with the Vikings to Iceland. Skin and bone remains from the Woman in Blue were inadvertently stained green by the preservation solution used in the jars they were stored in. These items were transferred recently into jars containing a light paraffin oil in order to maintain their preserved state without staining them further. DNA from the young women is currently being studied by a team of researchers led by Joe and Jakob Walser, both with the University of Iceland in Reykjavik.]]>