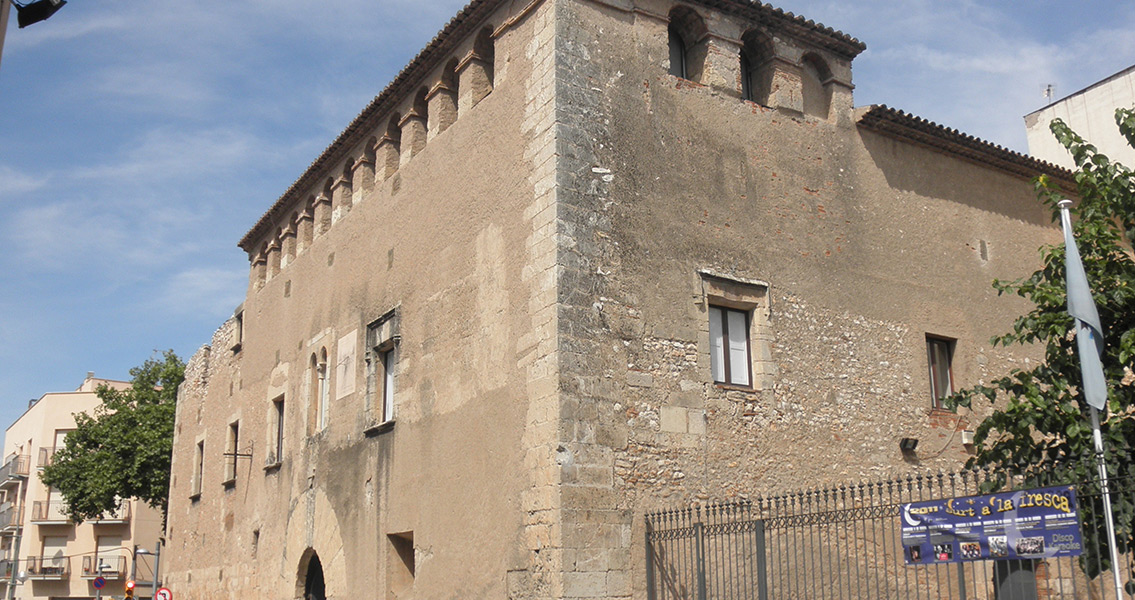 Flint Tools in Spain May be One Million Years Old