BREAKING NEWS
GMT+2 11:22
Home Breaking News Homo Naledi May Not Be Such a Distant Relative 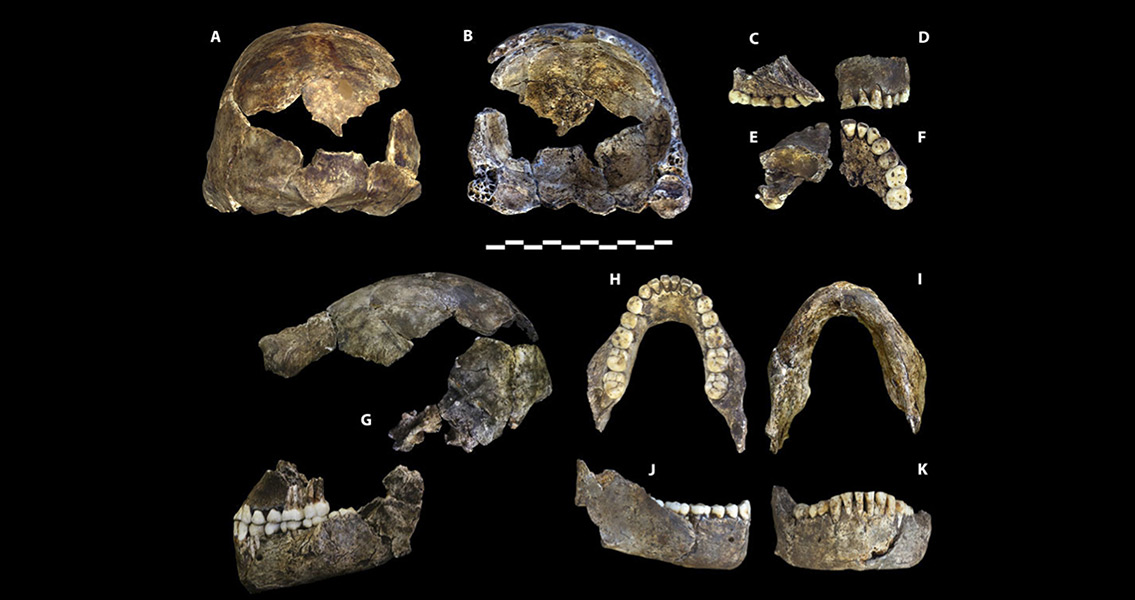 Homo Naledi May Not Be Such a Distant Relative

H. floresiensis may have done in Southeast Asia with the larger-brained H. erectus and H. sapiens. H.naledi was first discovered in 2013, when fossil skeletons of 15, at minimum, individuals (over 1,550 specimens in total) were unearthed in South Africa’s Rising Star Cave system, which is part of the Cradle of Humankind World Heritage Site. There are some signs which indicate the individuals might have been placed in the cave deliberately at the time of their death. The word “naledi” means “star” in the Sotho language, chosen in reference to the cave system where the specimens were found. It’s estimated that adult males stood approximately 150 cm (5 ft.) tall and weighed about 45 kg (100 lbs.), while females were likely somewhat shorter and lighter. These sizes are within the range of sexual dimorphism associated with small-bodied humans. A skeletal analysis suggests H. naledi stood upright and walked on two legs, and his hands appear much better suited for manipulation of objects than earlier humans, with thumb, wrist and palm bones that were more modern, yet his fingers were curved, like those of earlier humans. Homo naledi first impressed researchers with the Rising Star Expedition for being remarkably similar to Australopithecus, given the number of shared features between it and the ape-like species. Ultimately, it was determined the species shared even more features with the Homo group, and thus landed in our genus. These same archaic features also led researchers to believe H. naledi existed around 2 million years ago. Now, paleoanthropologist Mana Dembo with the Simon Fraser University in Burnaby, Canada, and her research team, have provisionally dated H. naledi as having lived less than a million years ago. After analyzing 60,000 potential evolutionary trees to determine which one provided the best fit for the tooth and skull measurements of 21 hominid species, chimpanzees, gorillas and H. naledi, they’ve dated H. naledi based on the rate of development of these features. While the new research affirms H. naledi’s place in our genus, which hominid species he’s most closely related to, whether Homo sapiens, Australopithecus sediba or Homo floresiensis (hobbits), remains uncertain. The team found no indications the bones of H. naledi presented as a variant of Homo erectus, as argued previously. H. erectus originated in Africa around 1.8 million years ago and spread quickly into West Asia. Additional statistical comparisons which would include measurements of trunk and limb bones may help in clarifying these evolutionary relationships. This research can be found in the Journal of Human Evolution. Image courtesy of Lee Roger Berger research team ]]>