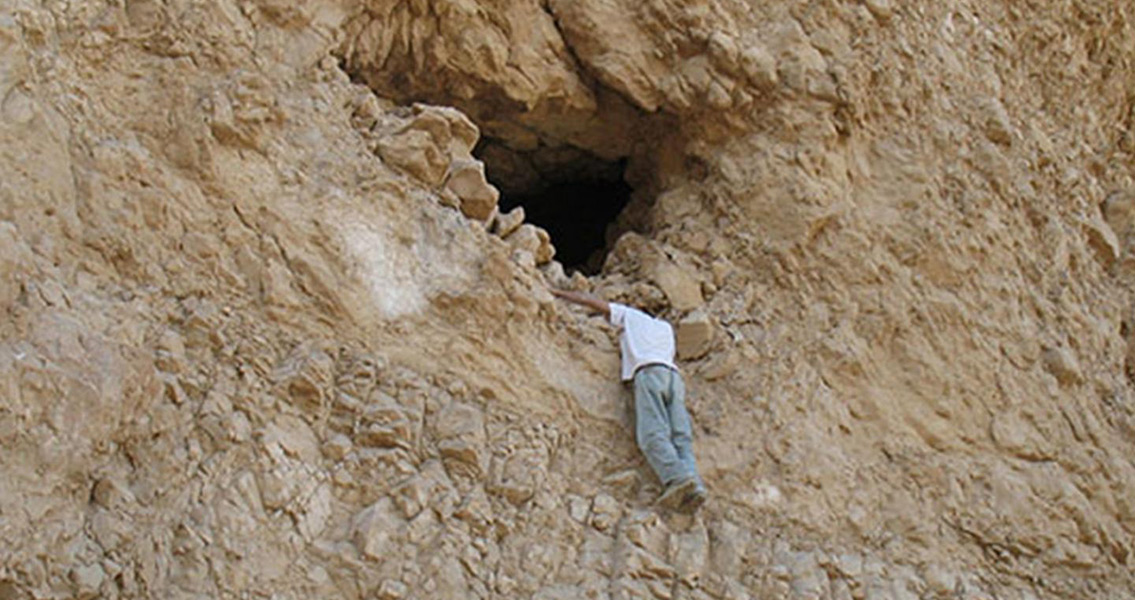 It Takes Global Collaboration to Sequence a 6,000-year-old Seed