BREAKING NEWS
GMT+2 04:15
Home Breaking News New Project Will Determine If a Rose By Any Name Was Still a Rose 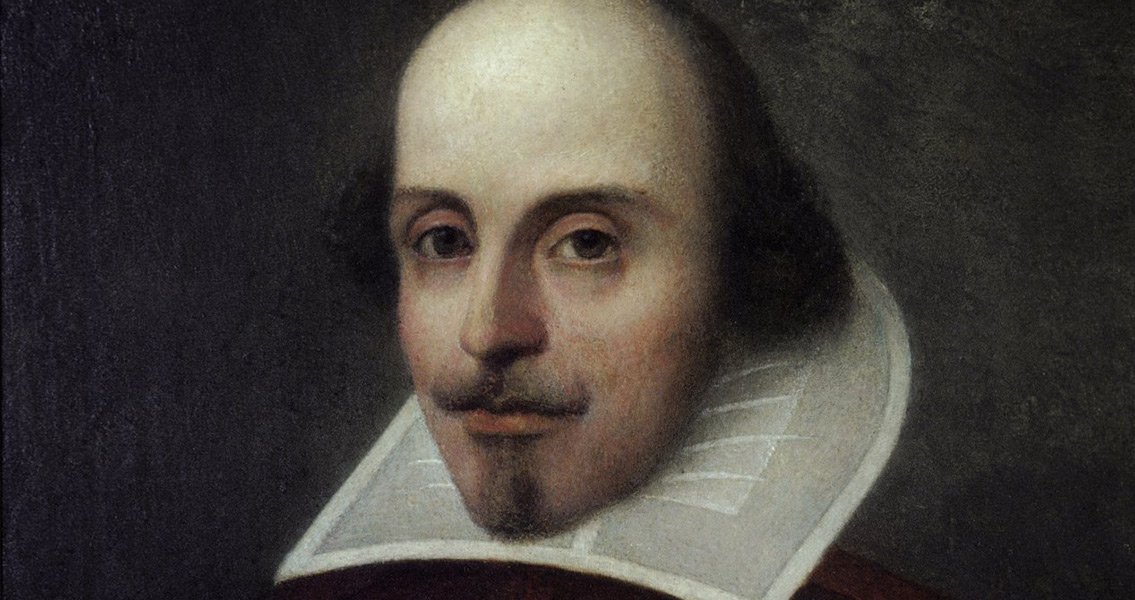 Heritage Daily. “Supported by hundreds of years of scholarly enterprise, Shakespeare is now a global phenomenon. One of the areas we know very little about is what the Elizabethans themselves would have made of Shakespeare’s language. When they heard a word in one of Shakespeare’s plays, what did it mean to them?” As the project moves forward, researchers also hope to learn what made Shakespeare’s writing unique by comparing the language he used to the language used by his contemporaries. An earlier pilot study has provided some hints, as Culpeper explained to Heritage Daily. “Shakespeare seems to love the word ‘I’ as in the pronoun referring to one’s self. It is a little word but an important one. Modern drama is similar to an over-heard conversation – we listen to characters asking questions like ‘What do you think about X?’ and we learn about characters from their answers. But Shakespeare is much more geared to the direct presentation of the self through the word ‘I’”. The project is being funded by the British Arts & Humanities Research Council, and published in two separate volumes. All of the resources used in its creation will be made available to students and scholars. ]]>