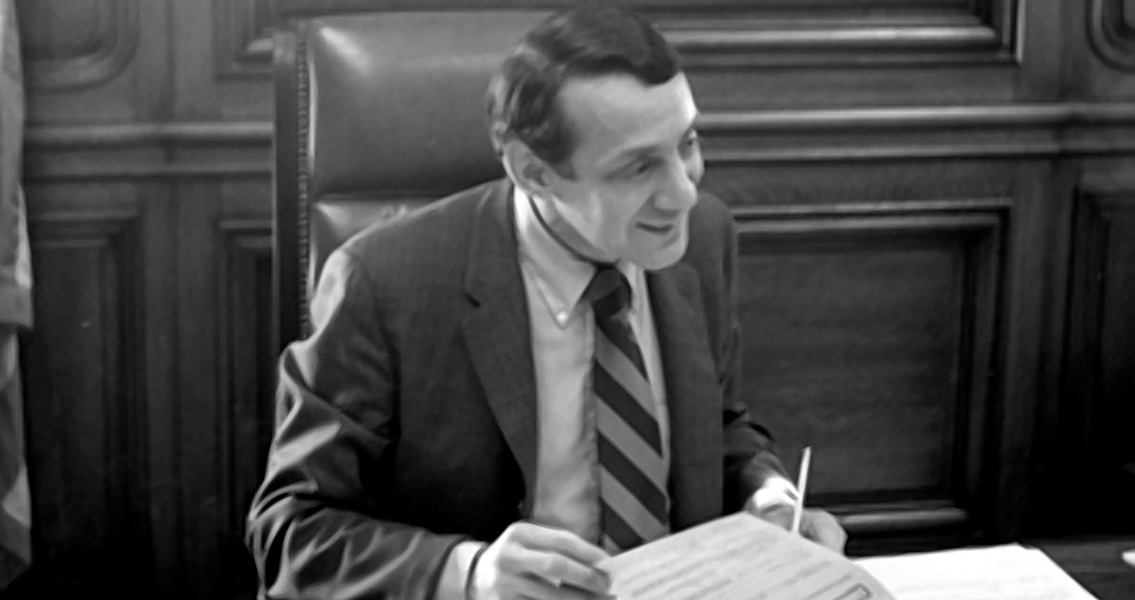 "Hope Will Never Be Silent" – The Life of Harvey Milk