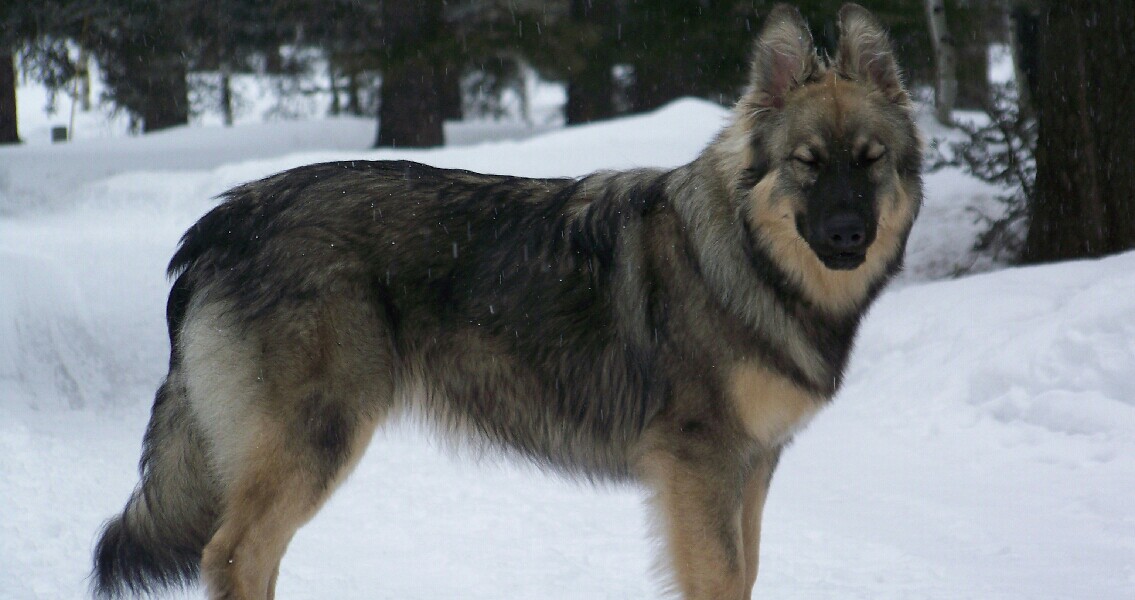 Evidence Shows Early Humans Travelled to Stonehenge Before it was Built

Guardian the discovery was: “a world first, it’s a big deal,” adding that the information substantially increases what’s known about the site, saying, “It is very hazy and this evidence just makes the glass slightly less dark, it is a significant movement forwards.” “It is an amazing sequence. There is nothing like it in Europe and now we’ve got this evidence from the dog you start to piece it together. You can see that this place seems to have been special to not just local people, it seems to have been drawing in people from long distances away and the sort of distances you would not expect for mobile hunter-gatherers.” Researchers theorize that the dog would have been similar in color, size and shape to an alsatian, although with more wolf-like features. Other artifacts include the bones of oxen (known as aurochs), trout and salmon, as well as frog’s legs – which were staples of people’s diets long before they were synonymous with French cuisine. “Discoveries like this give us a completely new understanding of the establishment of the ritual landscape and make Stonehenge even more special than we thought we knew it was,” Jacques is quoted as saying in the Guardian. The tooth also raises questions as to why humans would travel such a distance and may indicate that Stonehenge was a hub of some sort. Previous excavations have unearthed a slate tool from Wales as well as stone tools from central and west England. Additionally, at the end of the Ice Age, Blick Mead would have been an attractive gathering place with a natural spring and easy access from the nearby Avon river. Numerous deer and aurochs bones at the site also support the idea that massive extinct prehistoric cattle grazed there. “The fact that a dog and a group of people were coming to the area from such a long distance away further underlines just how important the place was four millennia before the circle was built,” Jacques told the Guardian, “A dog tooth from York, a slate tool from Wales and a stone tool from the Midlands show that this wasn’t just the place to live at the end of the Ice Age, but was known by our ancestors for a long time widely across Britain. They kept coming here.” ]]>