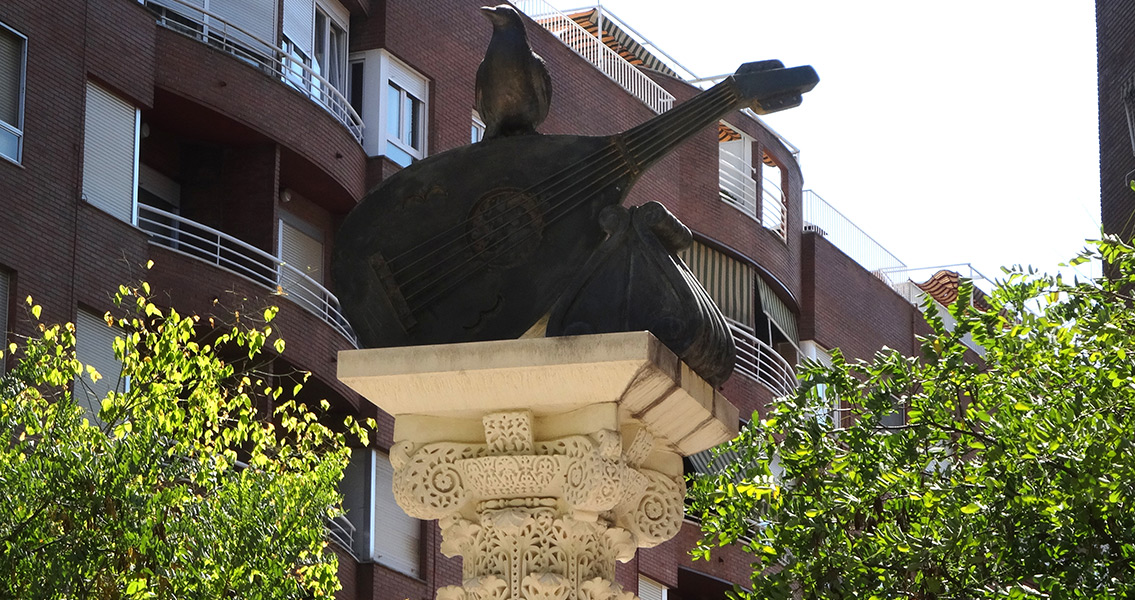 Ziryab: A Forgotten Innovator of Music, Gastronomy and Style