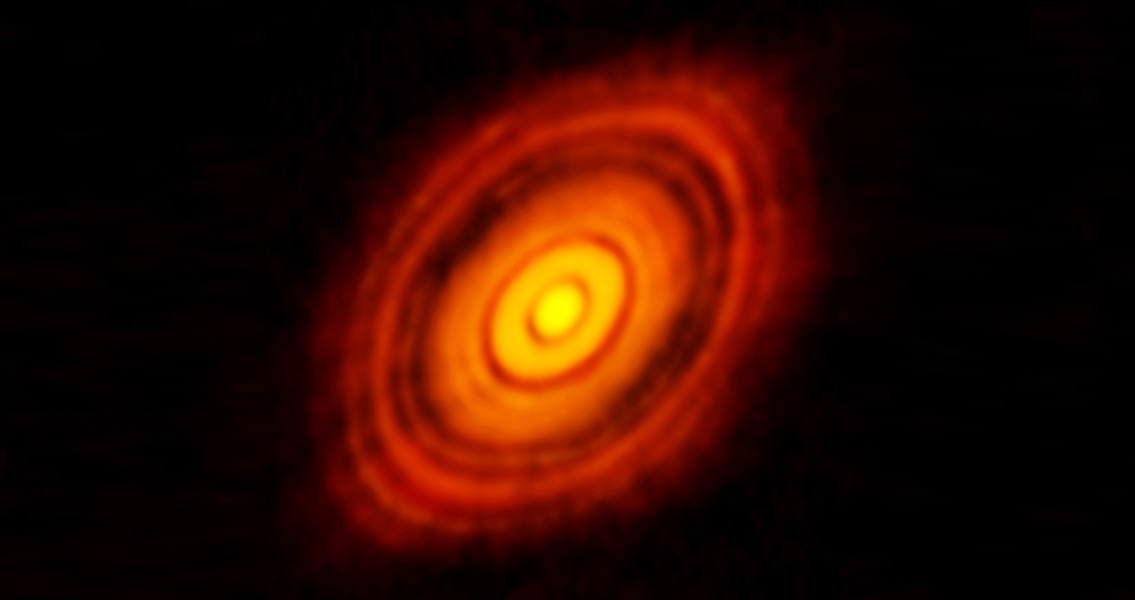 Low-Mass Supernova May Be Behind Formation of Solar System