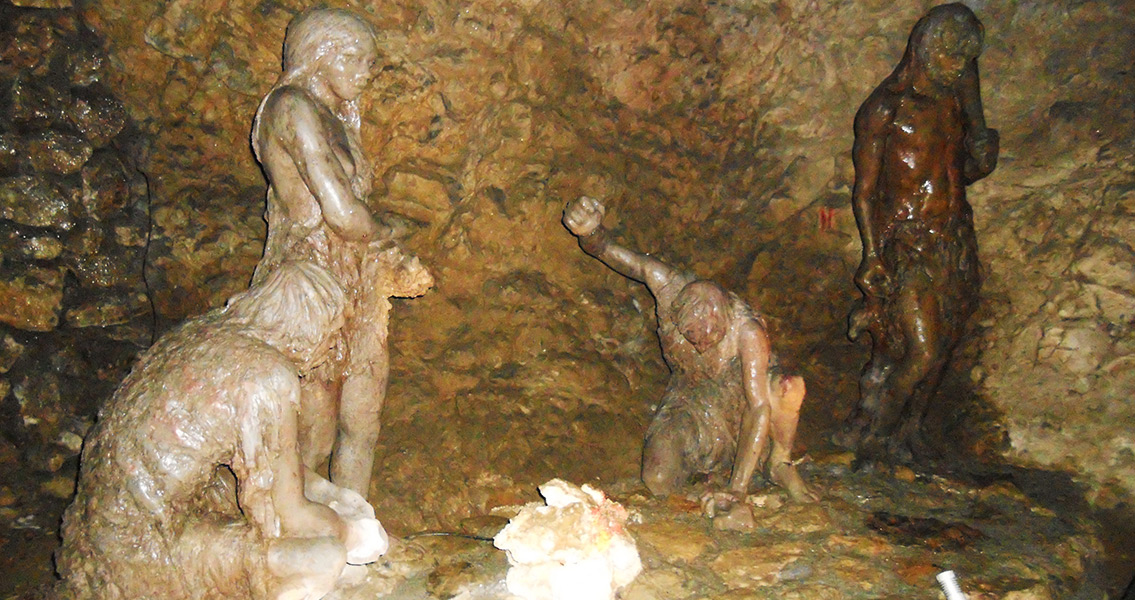 Why did Neanderthals Keep Returning to the Same Jersey Caves?