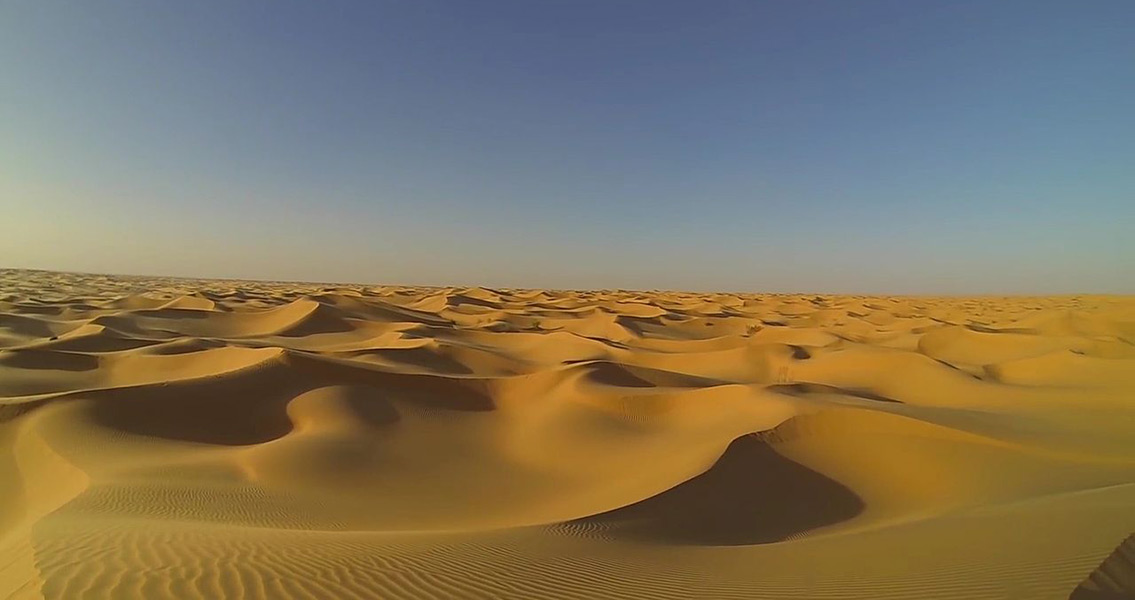 Humans May Have Turned The Sahara to Desert

Frontiers in Earth Science, can be found online at here]]>