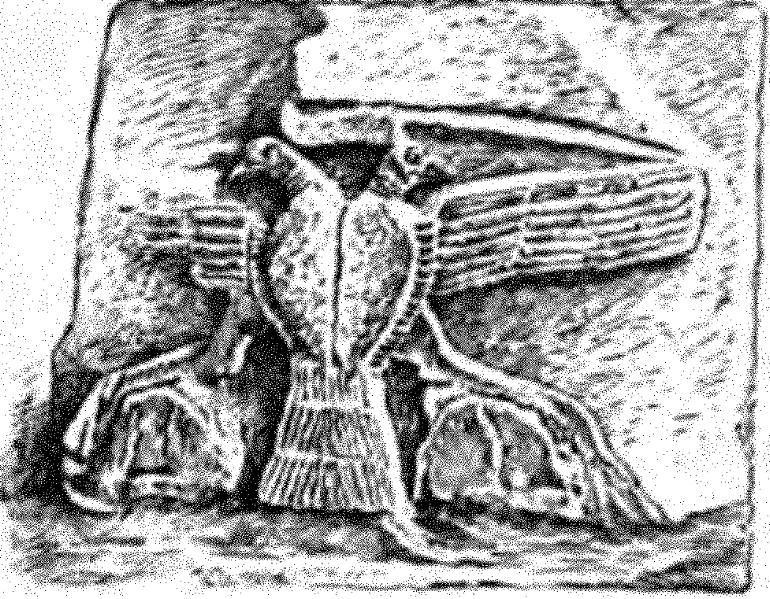 The Lost City of Pteria Finally Unearthed in Yozgat

th May 585 BC and it was understood to be an omen that the gods wanted the fighting to stop. Another excavation site in the region that deserves to be mentioned is in Kusaklu Tumulus. A team headed by Dr. Stefania Mazzoni has been working at the site since the year 2008 and it is believed that the Hittite civilization as well as the city of Zippalandawas once existed in the region. As a part of these excavations a 2000 year old Roman bath that was said to be used to heal people from their wounds has been discovered. Traces of the Roman, Sejluk, Byzantine and Ottoman eras have also been found in the region. With so much of history yet to be uncovered from a single city, archaeologists remain hopeful of unearthing many more wonders of the ancient world in the next few months. It has already been proved that the area was home to numerous civilizations that date all the way back to the Roman era. Archaeologists remain hopeful of managing to unearth many more old world structures and secrets as time passes by. ]]>