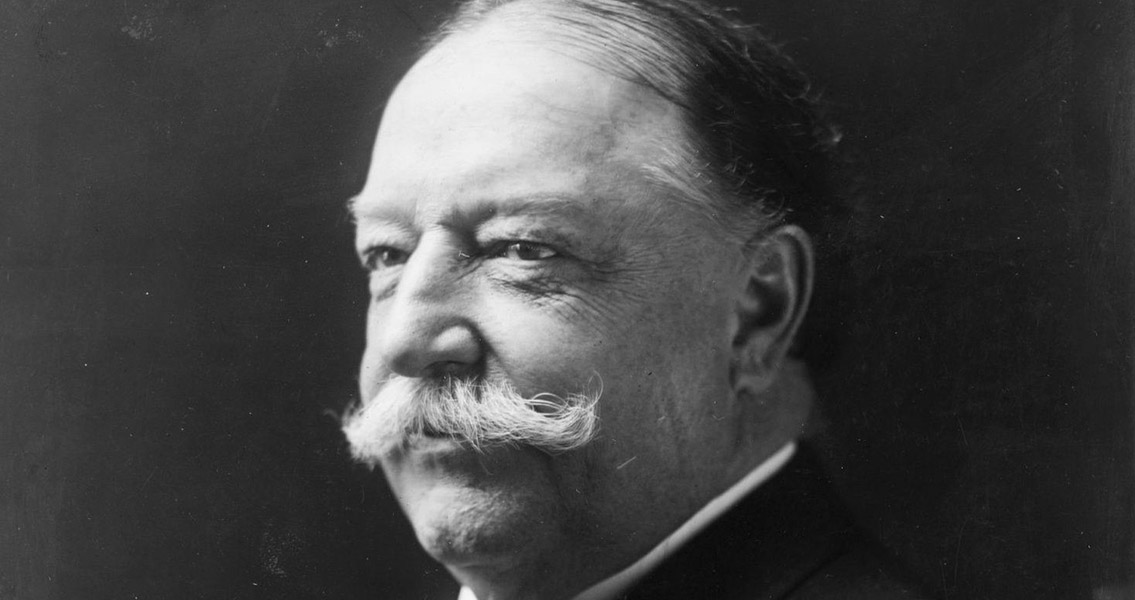 Anti-semitic Letter From Ex-President Up for Auction