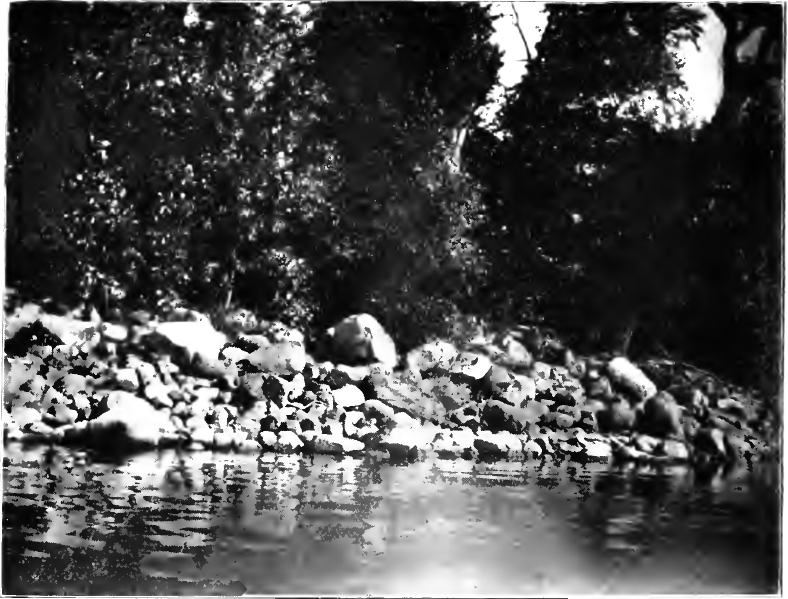 Child Skulls Offered As Gifts to the Gods of the Lake?