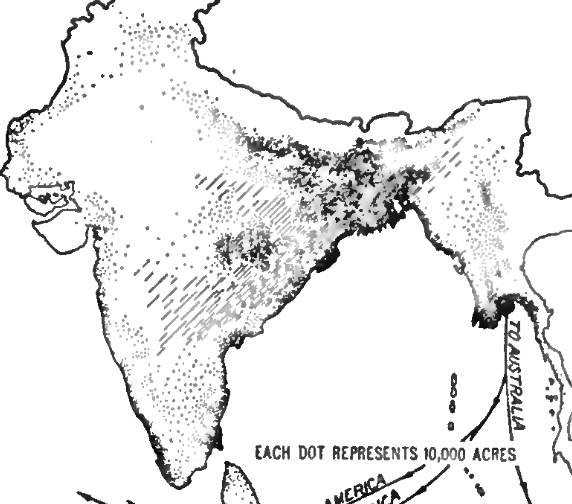 The History of India; The Hindú and Mahometan Periods
With Notes and Additions By E. B. Cowell by Mountstuart Elphinstone