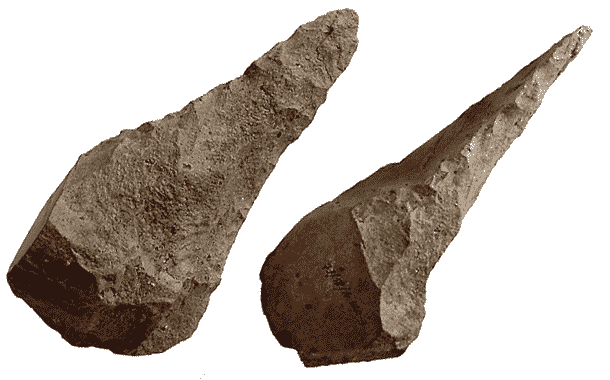 Prehistoric Man
Researches Into the Origin of Civilization in the Old and the New World Vol. 1 of 2Vol. 1 of 2
by Daniel Wilson