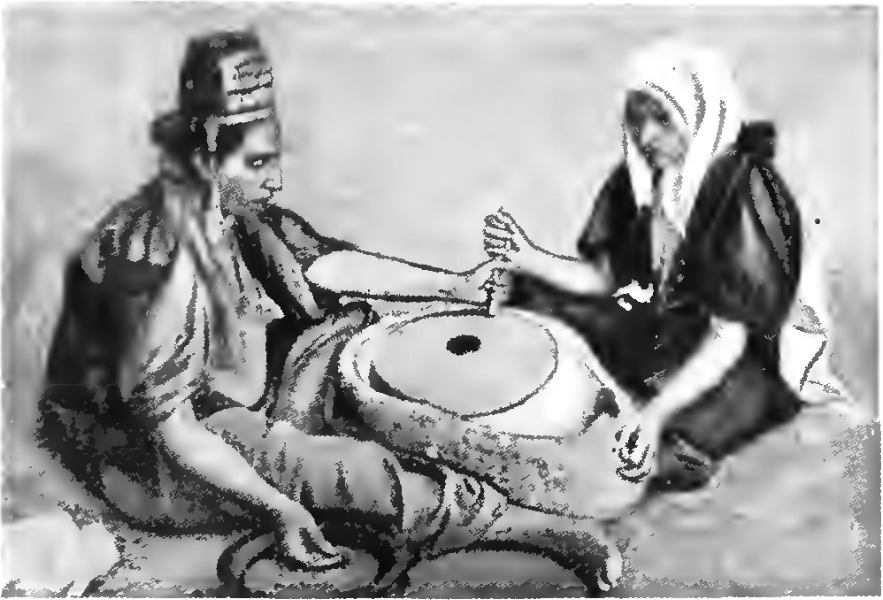 Scientists were able to prove the existence of French buhrstone in Ohio by applying ‘forensic’ method in their study We have all seen how CSI forensic teams doing their things on television, analysing a little part of specimen in order to identify its origin. Believe it or not, similar approach is also regularly applied when investigating history. A team of scientists conducted a combination of palaeontology and archaeology study by applying ‘forensic’ method to substantiate the origin of millstones in Ohio used in the 18th and 19th century. Some millstones used in that period are believed to have originated from France. The sole purpose of the study was to safely differentiate local millstones in Ohio from millstones imported from France. Basically, all millstones are quite similar in composition. Millstones were composed from the super hard buhrstone, also known as chertz or flint. Over the course of human history, buhrstone had always been the material used to make stone tools. However, buhrstones from French quarry posses much more value compared to buhrs from any other part of the world, including Ohio. This is due to the fact that stones from France were considered much better in cutting grain. Detailed examination had revealed some important facts that eventually became the basic premise of the differentiation process. The first aspect was the physical feature of the millstones, which is the key feature required by millers. A stone had to possess some degree of porosity in order to be useful. In the year of 1795, Oliver Evans, a famous millwright and inventor, proclaimed that pores “larger in diameter than the length of a grain of wheat” were not really desirable by millers. The claim had provided a strong basis for the theory suggesting the impotance of imported stones from France’s quarry. “The story of the importation of this stone from France is not widely known,” said Dr. Joseph Hannibal, a curator of invertebrate paleontology at The Cleveland Museum of Natural History. Dr. Joseph Hannibal was the lead author on the study. “They are not always correctly identified as being from France. Based on the stones we have examined, it is clear that the French stone was more popular. Examples of millstones made of this stone are widespread in North America and throughout the world. So the use of fossils for their identification is a broadly applicable concept,” he added. Another fact emerged from the examination was that fossils were embedded in the stones. The pores on the stones were the place where those fossils left their marks. Buhrstones from France bear some traces of algae and snails’ fossils originated from a freshwater environment while local Ohio’s buhrs were occupied with invertebrate fossils known as brachiopods, pelmatazoans and fusulinids. These vital facts had made it possible for scientists to analyse those millstones using the ‘forensic’ method without ever having to break them. “Many millstones have been identified as being made of French stone or Ohio stone,” said Dr. Hannibal. “But since the stones used are generally similar in color and other properties, I questioned how these stones had been identified as originating from France or Ohio. When visiting the remains of an old mill in Trumbull County, Ohio, we first noticed that there were charophytes in some millstones. Our study progressed from there.” The study took almost five years before its conclusion. There were 16 fossils-containing millstones studied by the research team, which included high school and college students. Four college students were working as co-authors of the study. The result of the study was documented in a paper published in journal PALAIOS of the Society for Sedimentary Geology (SEPM).]]>