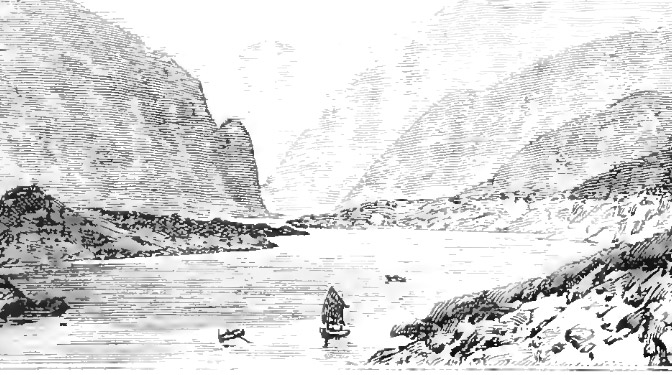 Kiva, Osterholtz concluded that power struggles, politics and ritual changes could have been the reason behind these killings. The killers could have been outsiders who came into the community to take control, and the best way they could stamp their authority was by intimidation. Based on carbon dating findings, the massacre may have been one of the last events to take place there. Sacred Ridge was abandoned at around 810 A.D.]]>