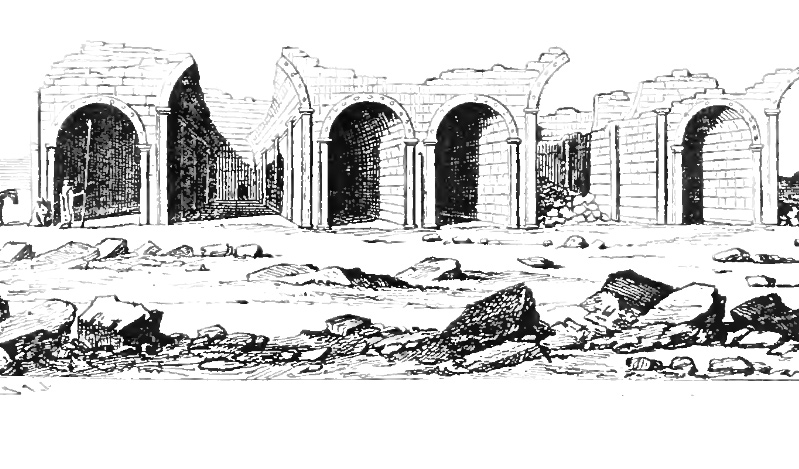 One official who oversaw the security of Hatra, Mohammed Abdallah Khozal, reported that the police officers guarding the city left when they heard that ISIS was coming their way. He says that there is no one protecting the temple and rebels have taken full control. He fears that gun fights and explosives may cause more damage to the area. UNESCO Director-General, Irina Bokova, voiced her concerns about the uprising taking place in Iraq and said that more of Iraq’s cultural heritage could be destroyed, as it was during the war. She calls on the rebels to avoid the destruction of cultural and religious sites, as their destruction is a war crime and a blow to the identity of the Iraqi people. One of the incidents that Bokova might have been referring to was the destruction of the al-Askari golden mosque in Samarra, north of Baghdad, by Islamist terrorists in 2006. These fears over the destruction of this heritage site by ISIS are certainly not unwarranted. Several landmarks have already been destroyed by terrorists. Earlier this month, the statue of the 19th century Iraqi composer and musician, Othman al-Mousuli, was destroyed when the city of Mosul was taken over by the militants. These rebels also destroyed the tomb of Arab poet Abu Tammam from the Abbasid era and the tomb of 12th century Arab philosopher Ibn al Athirl, who traveled with the army of sultan Salahuddin.]]>