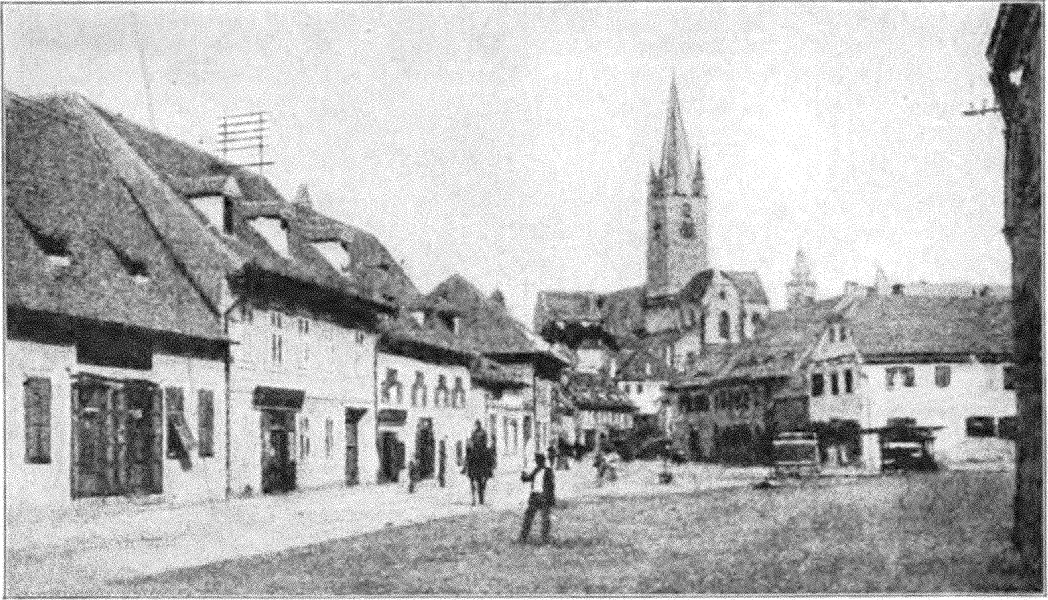 Was Vlad the Impaler Buried in Naples?

Dracula. Vlad III is thought to have been a fifteenth century Prince of Wallachia in Eastern Europe. His father was nicknamed ‘Dracule’ meaning dragon, in reference to the badge of his house and ‘Dracula’ means young dragon. Unlike the character in the novel, Vlad III was in fact a Prince rather than a Count. He was a member of the Order of the Dragon, a force set up to protect Christianity from Ottoman Turks. In 1476 Vlad disappeared in battle. The new research argues that rather than being killed, he was in fact imprisoned by Ottoman forces. The researchers at the University of Tallinn claim that Vlad was ransomed to his daughter in Naples, who had been adopted by an Italian family and eventually married to a nobleman. Once the ransom was paid he was sent to Naples, and was buried in a graveyard there, after he had quietly passed away. The main evidence is a gravestone discovered in the Piazza Santa Maria la Nova graveyard by Neapolitan student Erika Strella. This is the graveyard where some historians claim his daughter and son in law were buried. The tomb shows images of a dragon, which was the image of the Prince of Wallachia’s house. It also depicts the Sphinx of Thebes, which was also known as ‘Tepes’ – a pun on Vlad’s nickname. Medieval history scholar Raffaello Glinni told the Hurryiyet Daily News that the style of the images on the headstone were not that of an Italian nobleman from this period, but from the House of Transylvanian ‘Carpathians’. It is an unusual and fascinating discovery, one that has already started to attract tourists to the Neapolitan church, but much more research needs to be done before it can be confirmed. A recent article by Rossella Lorenzi for Discovery News has questioned some of the evidence supplied. The most damaging criticism relates to Vlad’s supposed daughter in Italy. His only recorded offspring was three sons. There is evidence that his ‘secret daughter’ Maria Balsa existed, but nothing confirming her relationship to Vlad. If Balsa was not in fact his daughter, then one of the key explanations for his burial in Naples begins to collapse. The second criticism concerns the coat of arms on the tombstone, and the symbol of the dragon. Some historical records associate this image to the family of Matteo Ferrillo, Balsa’s father in law. As Jason Colavito notes in his blog: ‘The tomb is that of a known Italian noble, with recognized arms.’ This is another piece of evidence that does raise questions over how well the argument holds together. The discovery in Naples is a fascinating one, which is likely to have historians locked in debate for some time.]]>