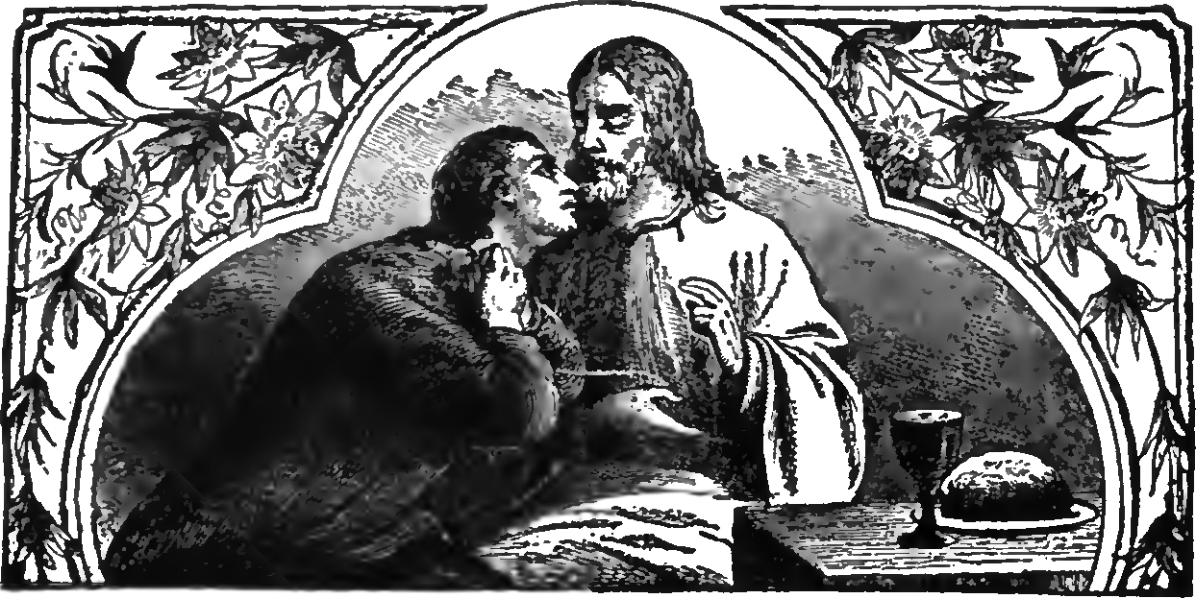 rd century, a shockingly early era for Christian objects in Britain because they predate Constantine’s accession in York in the year AD306. However, unique features such as a bread oven painted on a part of the wall that is believed to have been decorated with colorful designs in the past, as well as the silver ring cannot be ignored either. In one of the trenches, a beautifully preserved plunge bath has also been found. According to Petts, the bath showcases evidence of some magnificent forms of plumbing, including drains at the base which were lined with culverts that were found in the nearby  floors as well as gaps in the wall. Researchers believe that this indicates some sort of ancient mechanism for channelling water into the plunge bath.   The first of the two trenches is also considered to hold immense archaeological importance because of the fact that it once used to contain Roman cavalry barracks for the stables and the troops. On the other hand, the second trench has been beautifully preserved. Researchers also believe that these findings are a part of a small Roman town that was once known to be the center of activity in the area. Pett has concluded that the excavations have uncovered certain parts of one of the most beautifully preserved Roman buildings in Britain. The building itself and the vast array of wonders that have been recovered from Binchester allow researchers with a unique chance of understanding northern frontier life during the Roman era. The fact that an 1800 year old head of a Roman God was also found on this very  site about one year ago is also worth mentioning. Dr. David Mason, another expert connected to the project, stated that the findings are extremely significant because of the fact that they offer a unique graphic illustration of life in the Roman Empire and are virtually intact despite the ravages of time. Local experts also suggest that the discovery of artifacts that date back 1800 years should also have a major impact on the tourism in the area. Tourists are invited to check out the site from time to time and the entry fee is about £5 for adults and £3 for children.]]>