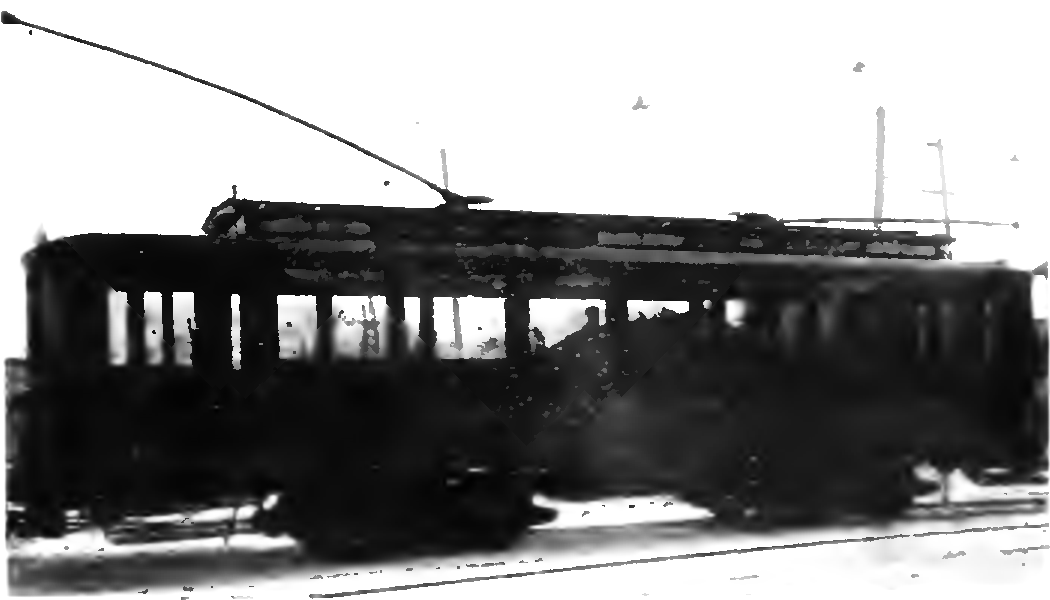 th century or the early 20th century and they belong to the time period when construction work began on the rail tracks that previously used to exist here. According to Michelle Wickham, a senior project archaeologist and a partner at the Bison Historical Services Ltd., items that have great historical value can be found in almost all old areas in the major cities of Canada. However, in most cases these items are not recovered or handled the way they should be. This leads to a significant damage to these historical artifiacts. She states that there have been cases when these historical articles have been completely lost altogether. Michelle was quick to commend the Enmax workers for handling their find in the way they did and playing their part in preserving the history of Calgary. Sources state that these tools were most likely related to the day to day activities of the rail yard and were most probably used to replace or lay out rail and railway ties. Some of the main items that have been uncovered include rail spikes and pick axe heads. A number of miscellaneous items have been recovered as well. One item that deserves special mention is a single piece of hand pressed brick that has the word “Calgary” stamped into the frog. Further reports state that pieces of window glass and clinker (waste materials that are separated from metals during the smelting process) have  also been recovered. According to Kaufmann Woodcock, a representative of Enmax, even though the workers and officials were not completely aware of the importance of this discovery, they had the foresight to bring in an archaeologist service on the site to check them out while the construction work continued. Woodcock stated that they were aware that the nature of the materials uncovered made it important for them to report the discovery without disturbing the items. Kaufmann also believes that most of the significant ancient railway artifacts to be found on the site have been uncovered. However, Enmax still plans to have a professional archaeologist on site for the duration of the project, lest they uncover something else. The early and prompt actions on part of the Enmax employees have allowed the nation to recover a small, but important piece of its history. Hopefully, others should learn from this example and not disturb historical artifacts that are unearthed in different areas of the country without determining their historical importance.]]>