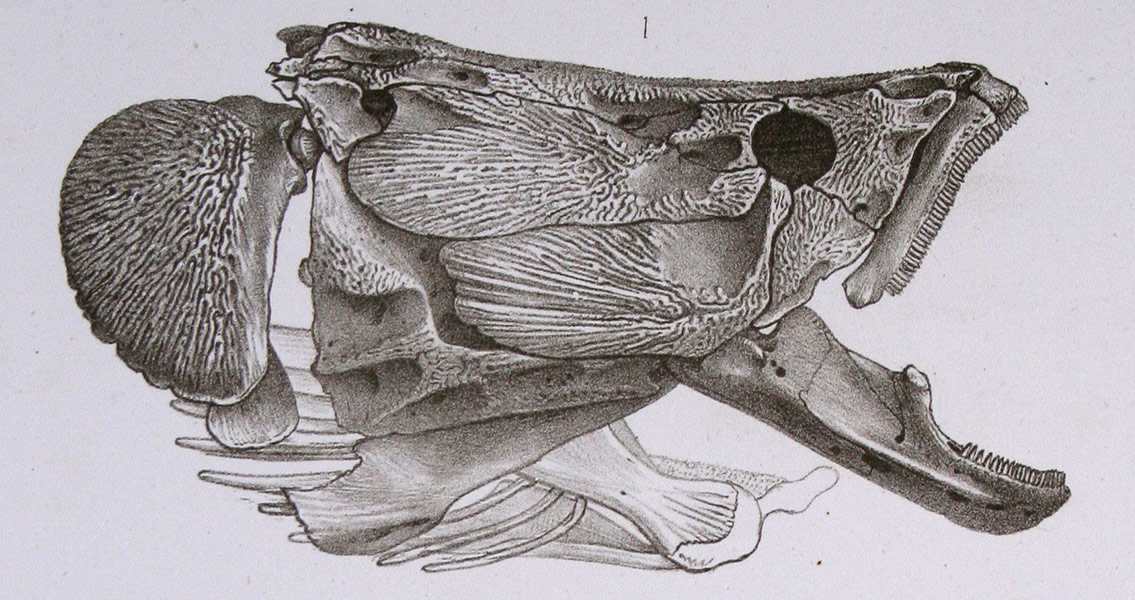 New Discovery Shows Our Jawed Ancestors Didn't Kill Off Their Cousins, the Sea Did