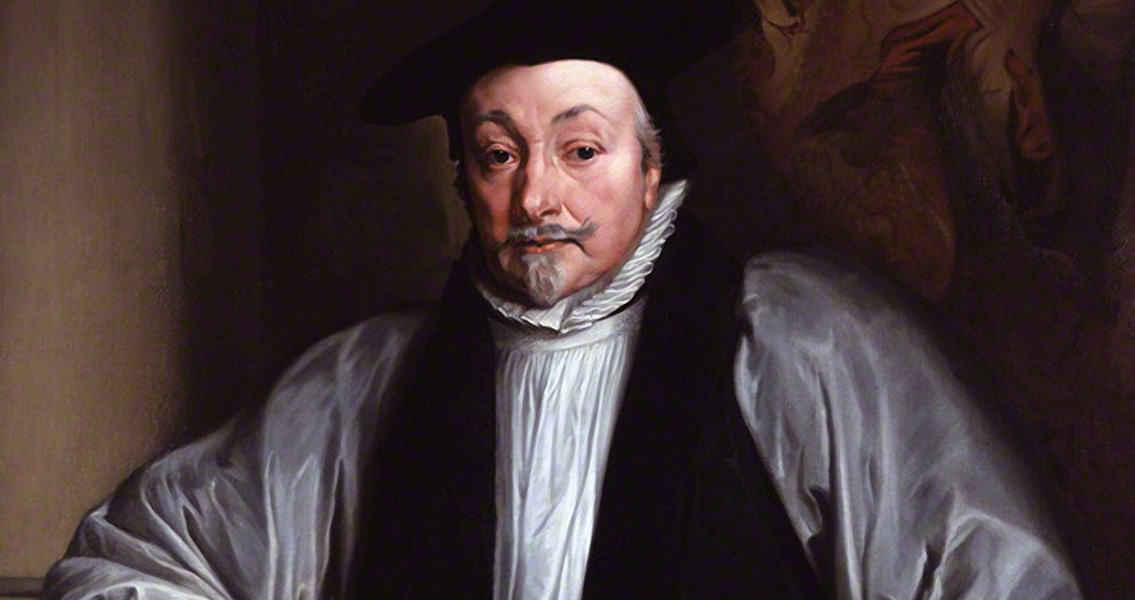 The Execution of William Laud