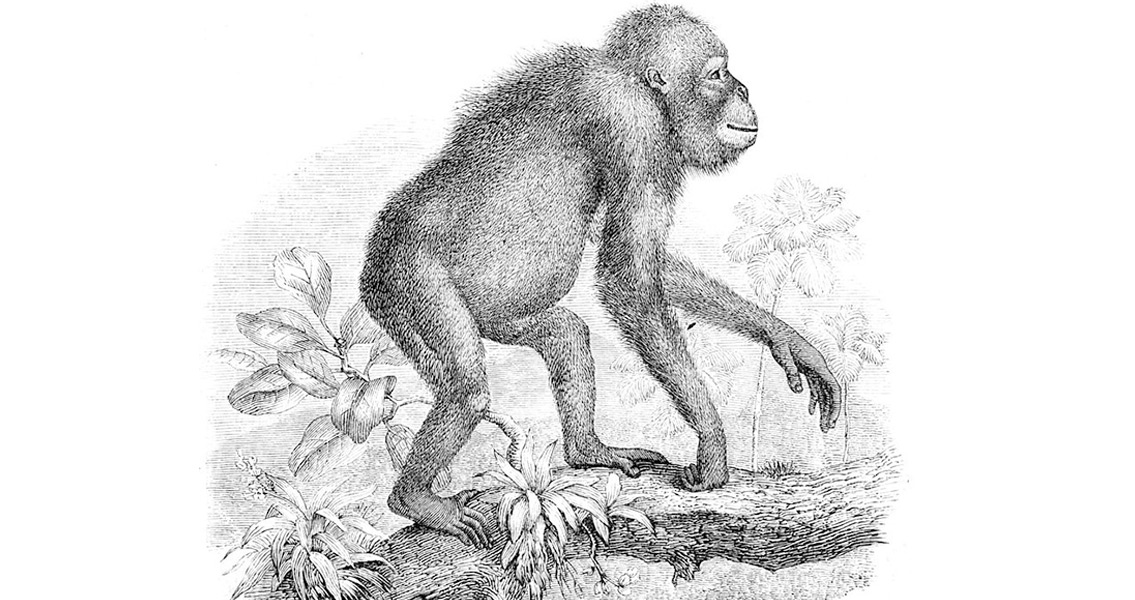 Apes and Orangutans Shed Light on the Origin of Language