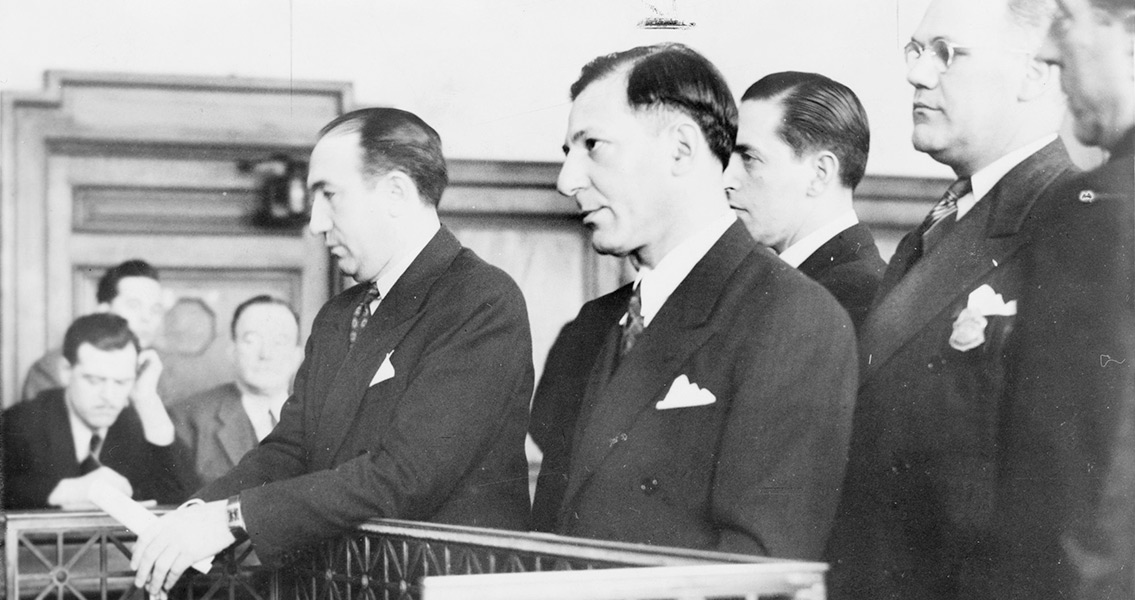 Louis "Lepke" Buchalter Gets the Chair