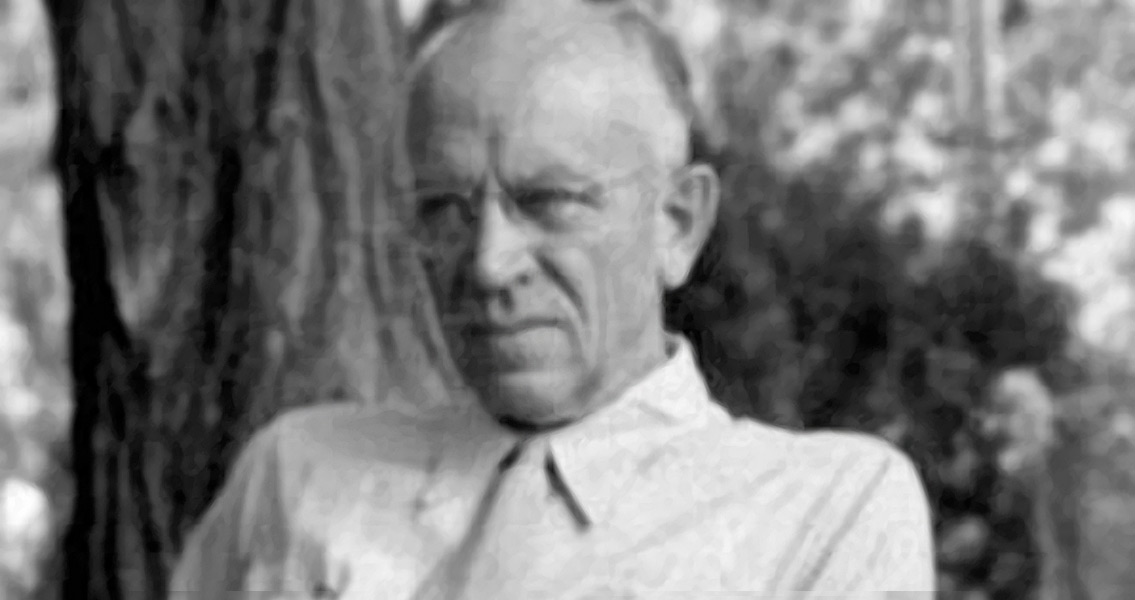 Pacific Historical Review. “But the very fact that even so careful a thinker as Leopold could contemplate ethically questionable policies in pursuit of his environmental vision raises important questions… In this respect, I believe Leopold serves as a cautionary tale.” By examining unpublished articles written by Leopold, Powell has sought to explore Leopold’s fears. “Dread of overpopulation is an underexplored aspect of Leopold’s wilderness thinking,” Powell explained, “and environmentalism is an often-overlooked factor.” The idea of ‘wilderness,’ Leopold argued, was coupled with the character of racial stocks. Frontier virtues, it was thought, were bred into people. “Through this allusion to ‘‘breeding,’’ he hinted that wilderness had shaped the American people not only socially but also genetically,” Powell explains. “Old Stock white Americans had developed in the second half of the nineteenth century to distinguish themselves from allegedly inferior immigrants from southern and eastern Europe.” Tied in with this vision of the wilderness was a Malthusian understanding of the world. Thomas Malthus, an English clergyman, wrote one of the most influential texts on population in the late-eighteenth and early-nineteenth century. He argued that because human population increased at a “geometric ratio”, but food production rose at an “arithmetic ratio”, humans could never completely overcome scarcity, want, and conflict. Beginning in the 1920s, Leopold articulated an enduring understanding of wilderness as an unpopulated space for individual and national rejuvenation. As he formulated his argument, Leopold became increasingly critical of population growth. Leopold argued that humans, through overpopulation, endangered the planet’s soils and water supply, Powell explains in his article. “Although he presented these ideas in his game management lectures, he never published a developed formulation of this position,” Powell writes. “[Leopold argued] that population growth was robbing Americans of the opportunity to enjoy the rejuvenating environs of unoccupied wilderness.” These two essential characteristics of Leopold’s thinking – supposed superiority of Old Stock Americans and the problem of decreasing wilderness area due to a growing population – can lead to a rather unsavoury conclusion. Leopold, Powell argues, sought to control population growth in order to preserve the wilderness. Worryingly, Leopold only expounded controlling those of non-white ethnicity. “Wilderness is less a wondrous place than an inherently exclusionary idea that has empowered certain groups while disempowering others,” Powell concludes. “When defense of wilderness has lapsed into critiques of population growth, it has in a sense extended this exclusionism on to the world’s unborn.” Whilst we should not discredit Aldo Leopold’s work – he was an important thinker who championed a very important environmental cause – it is important to view him in his intellectual context. Powell has made an important study, which allows us to understand Leopold more. For more information: www.jstor.org Image courtesy of Wikimedia Commons user: Yllosubmarine ]]>