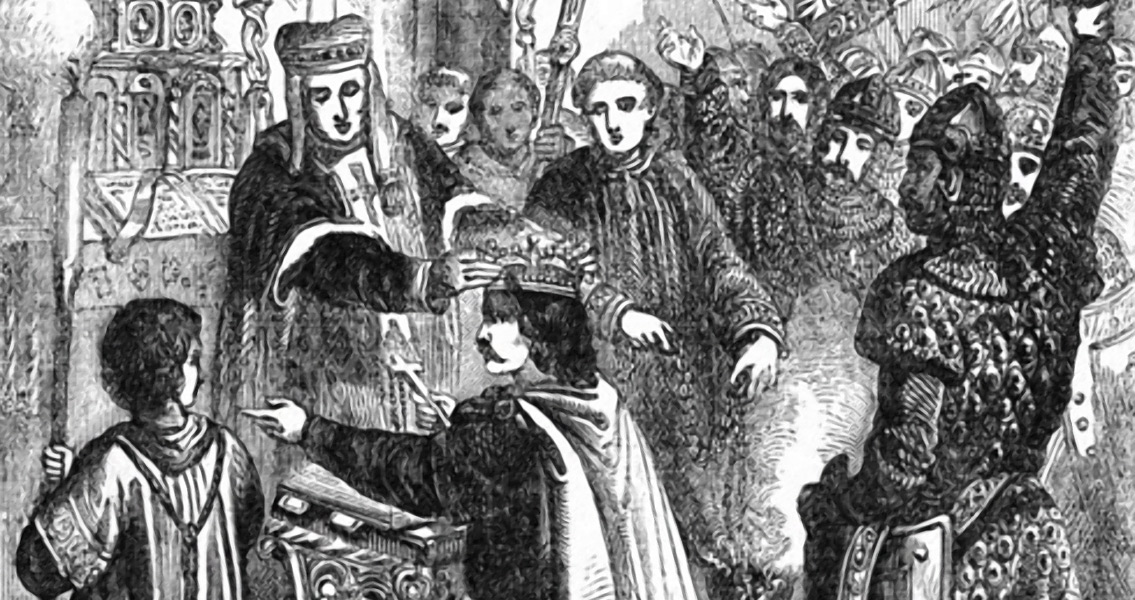 William the Conqueror Arrives in England