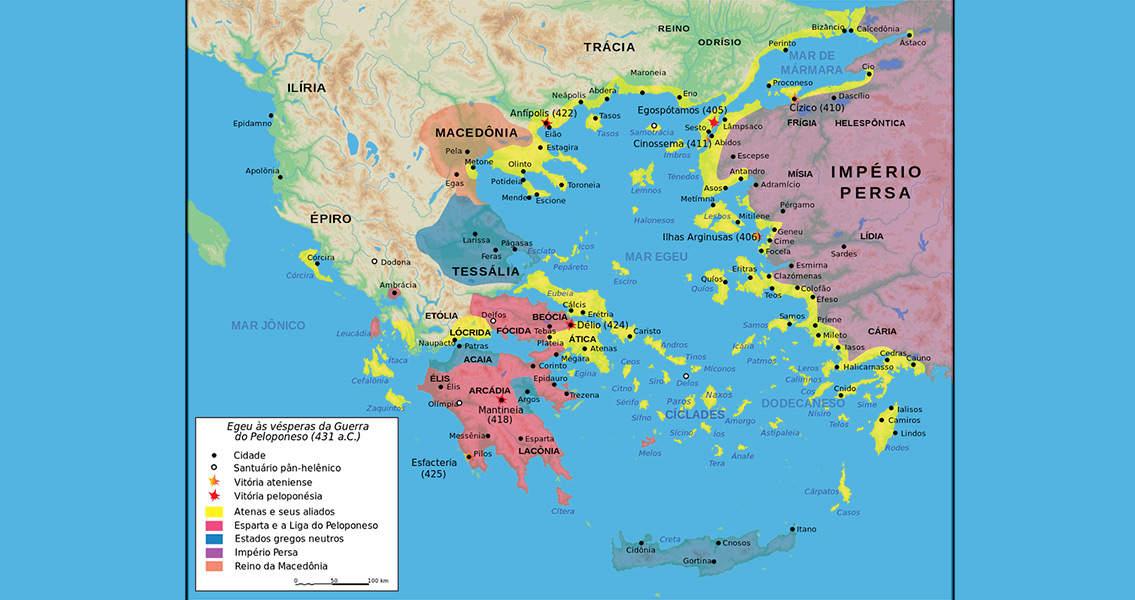 Lost Island of Arginus Has Been Found