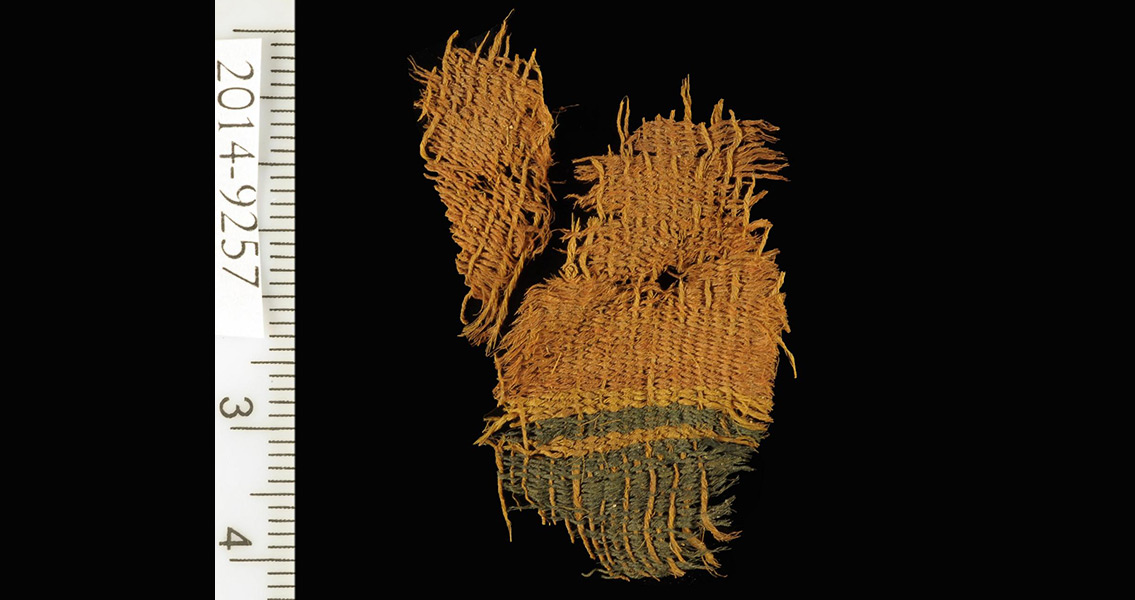 Newly Discovered Fabric Weaves Together Past and Present