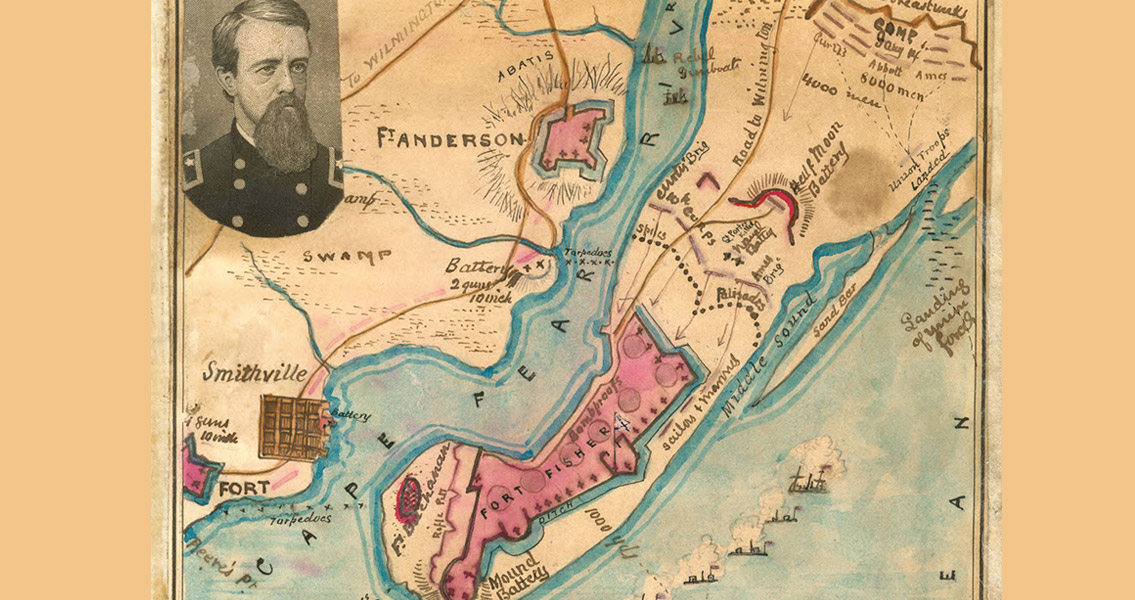 Agnes E. Fry, the Georgianna McCaw and the Spunkie. The project is associated with the American Battlefield Protection Program and is being funded by the National Park Service.]]>